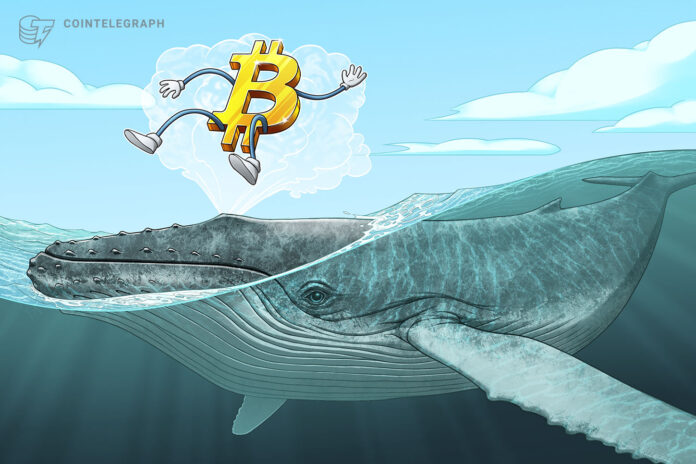 Messari’s Ryan Watkins has crunched the numbers and predicts that if institutions allocate just 1% of their portfolios to Bitcoin, then BTC’s market cap could rise to above $1 trillion,

The researcher predicts that a tiny percentage allocation from endowments & foundations, family offices, sovereign wealth funds, pension funds, and mutual funds to BTC would result in around $480 billion in new money entering the Bitcoin markets.

Citing research by crypto researcher Chris Burniske that found fiat flows into crypto to typically drove price gains of between two times and 25 times during the 2017 bull trend, Watkins estimates that “an aggregate 1% institutional allocation to Bitcoin can easily bring Bitcoin’s market cap above $1 trillion, or over $50,000 per BTC”.

Which institutions will lead the crypto charge?

While Watkins believes that “Bitcoin may not need institutions to succeed” he says that “if Bitcoin is to become a globally adopted non-sovereign store of value, it will need to convince institutional investors to transfer wealth into the asset.”

Watkins predicts that hedge funds will lead the institutional charge into crypto, however Ryan Radloff, the CEO of multi-billion custodian Kingdom Trust predicts that the $28 trillion U.S. retirement sector will be the first-mover as consumers demand the ability to allocate digital assets toward their retirement portfolios.

Other analysts believe that institutions will be brought into the fold by increasingly sophisticated and regulator-friendly innovations within the crypto asset industries, with BOX Digital Markets’ Jay Fraser predicting significant institutional engagement with the emerging security token sector.