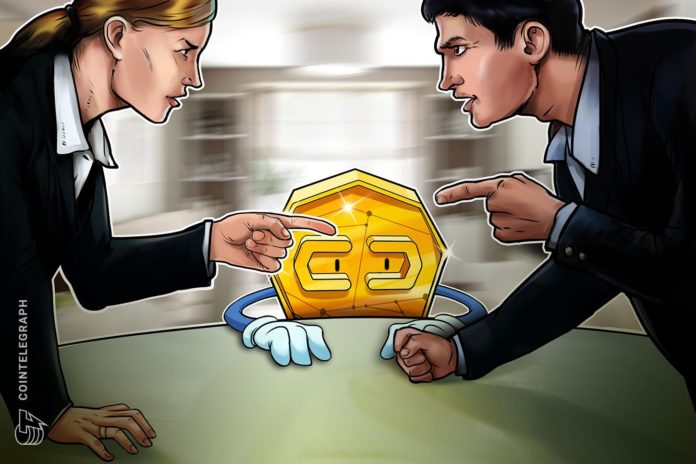 The recent volatility in the Bitcoin (BTC) markets has left both bulls and bears facing significant liquidations, with almost $223 million in 24-hour margin calls on leading derivatives exchange BitMEX being evenly spread between BTC shorts and longs.

As of when this story was published, a little over $111.5 million, or 50.04% of the total was liquidated in the form of Bitcoin longs, while shorts represented $111.3 million, or 49.96% of liquidated positions, according to Cryptometer.

Both shorts and longs hit on BitMEX

Shorts were initially hit heavily as BTC gained over 8.78% in just four hours as prices rallied from $9,560 into new recent highs just shy of $10,400 heading into the early hours of June 2.

However, the break into five-figure prices would prove to be short-lived, as roughly 14 hours of tight consolidation near $10,200 gave way to a violent drop that saw Bitcoin shed roughly 10% in less than four minutes as prices plummeted down to $9,150.

The last ten hours have seen tight range-bound consolidation between $9,400, and $9,550, with many traders anxiously awaiting Bitcoin’s next major move.

The sudden price crash triggered familiar outages on top exchanges, with users reporting overloads on BitMEX as slippage drove prices as low as $8,600 on the platform.

Top United States-based exchange Coinbase went offline like clockwork as prices rallied above $10,000, with Twitter user ‘cryptorecruitr’ asking the firm: “How does an exchange with an $8 billion valuation crash every time Bitcoin pumps 5%? I would genuinely like to know.”

‘AndySpqr’ added: “Crypto prices rise and once [email protected] shows error msgs to people trying to access funds. I would highly suggest when you get in, get those funds off that exchange. It’s a complete s**t show.”

Despite both sides of the Bitcoin market suffering heavily amid yesterday’s volatility, Ether (ETH) and Ripple (XRP) longs represented nearly 88% percent of each market’s respective 24-hour liquidations on BitMEX.

Roughly $3.65 million in bullish ETH positions were wiped out, while $1.74 million in XRP longs were liquidated overnight.

More than  99% of Bitcoin Cash (BCH), Litecoin (LTC), and Eos (EOS), liquidations over the past 24 hours on BitMEX were also long.