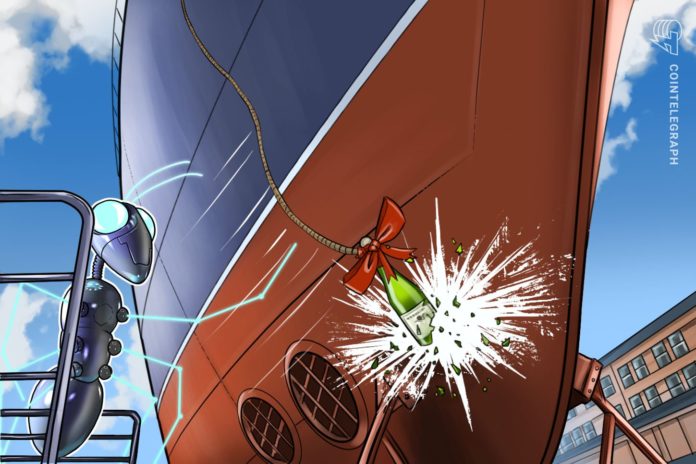 China’s biggest port operator, China Merchants Port, reached a deal on May 28 with the e-commerce giant, Alibaba Group, and its affiliate, Ant Financial. This deal will allow for the development of a blockchain-based platform, which will target a number of different use cases.

The companies will promote an in-depth integration of blockchain technology in the port industry. Their goal is to become the world’s first blockchain-based digital port with an open collaboration network.

The report details that the port is a core node connecting the international commercial trading and logistics industry chain, emphasizing the need to apply an expeditious data sharing scheme with the help of blockchain technology.

With the project, all parties hope to “promote the rapid innovation and upgrade of the port business model” in China.

“Blockchain will be the key infrastructure to reshape international trade and logistics. (…) As the engine for multi-party restructuring collaboration, Ant Blockchain technology will be the best solution.”

An “ambitious” project that aims to strengthen blockchain adoption

China Merchants Port has 50 ports in 26 countries and regions around the world. Each plays a pivotal role in supporting global trade, according to Lieyunwang.

On May 9, Cointelegraph reported that a Chinese province joined the blockchain ecosystem with the announcement of a cross-border financial services platform.