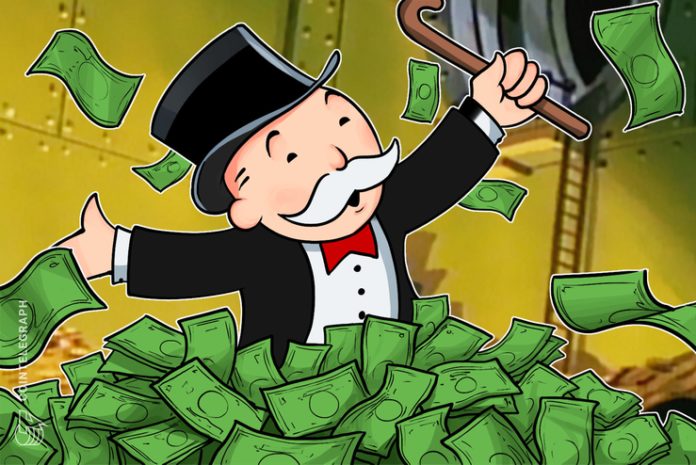 Current announced the news in an Oct. 24 blog post, detailing that it had raised $20 million in a Series B round from investors including Galaxy Digital EOS VC Fund, asset management company Wellington Management Company and CUNA Mutual Group’s venture capital arm CMFG Ventures.

With the latest contribution, Current reached a total of $45 million in investment, while the number of accounts registered with the bank broke the 500,000 threshold.

October has seen an array of notable industry-wide investments, as Swiss crypto broker Bitcoin Suisse acquired a $3 million share of CoinRoutes Inc., a provider of pan-exchange smart order routing and algorithmic trading software. Crypto investment and infrastructure platform Layer1 secured $50 million from a number of industry stakeholders in a Series A funding round.