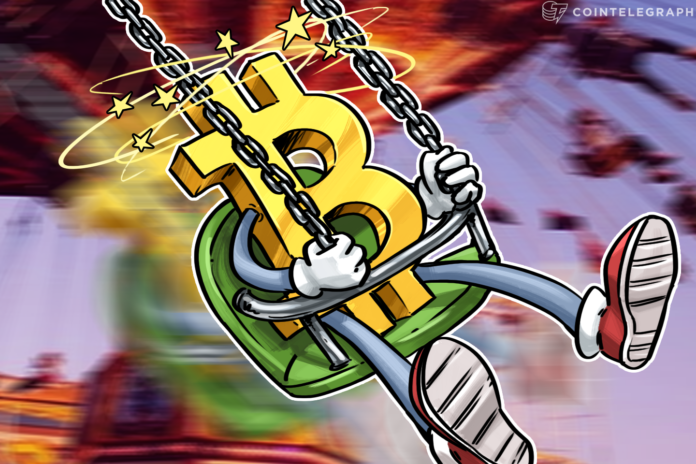 With the third Bitcoin rewards halving scheduled in approximately 14 hours at the time of press, the average value of transaction fees has surged more than 300%.

Historically, Bitcoin transaction fees prior to a halving event have increased markedly. The last halving on July 9, 2016 saw transaction fees skyrocket in the weeks prior, even briefly peaking at an average of $0.62/transaction when the value was around $0.10 within a 24-hour window.

In December 2017, when BTC reached its ATH price of approximately $20,000, the average transaction fee was roughly $55. However, Bitcoin Cash (BCH) proponent, Roger Ver recently claimed he has been charged fees exceeding $1,000.

Many traders have become increasingly bullish on Bitcoin as the block reward halving approaches. An increase in the average transaction fee may indicate that users are willing to pay more to get their transactions processed faster.