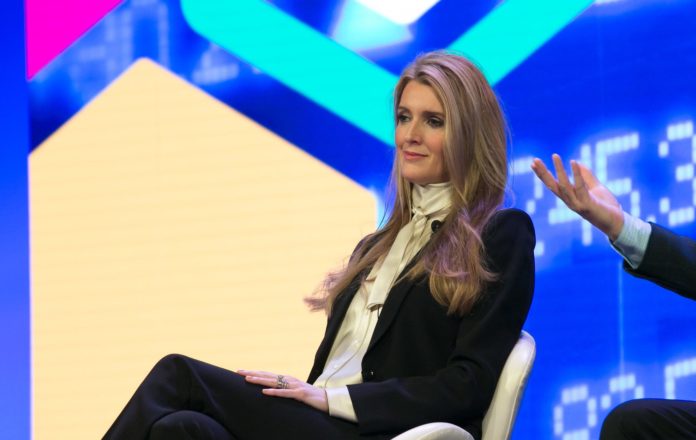 Crypto custodian Bakkt’s chief executive Kelly Loeffler has reportedly been picked by Governor Brian Kemp to serve in the U.S. Senate until the special election in November 2020.  Loeffler will likely be asked next week to serve as the replacement of U.S. Senator Johnny Isakson, who has announced plans to vacate his senate seat on […]