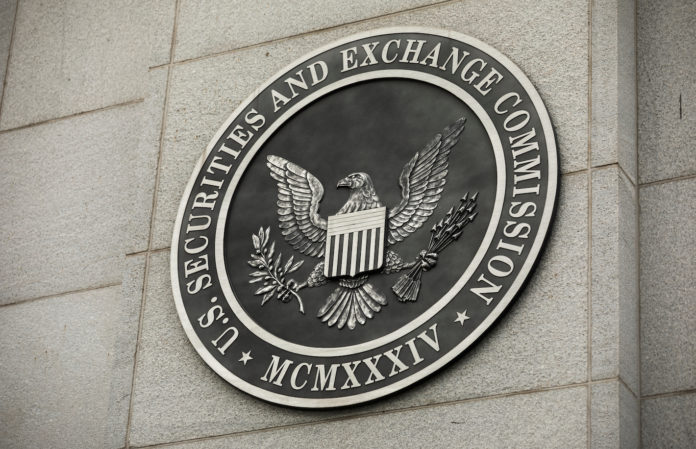 BitClave, a California startup whose Ethereum-based search engine raised $25.5 million in a 2017 token sale, will pay back its 9,500 investors in a settlement with the U.S. Securities and Exchange Commission (SEC).

The settlement ended BitClave’s court saga almost as soon as it began. Prosecutors with the SEC announced their charges Thursday in tandem with an order that called BitClave’s Consumer Activity Token (CAT) sale an unregistered initial coin offering (ICO).

BitClave neither admitted nor denied that it broke the law when it sold CAT in 2017. In exchange, the “blockchain services firm” will return all $25.5 million to the investors and pay nearly $4 million in additional fines and fees.

CoinDesk reported in 2017 that CAT sales were meant to boost awareness of BitClave’s data-centric search engine alternative, the BitClave Active Search Ecosystem (BASE). At the time, founder Alex Bessonov described BASE as a transparent pairing of retailers and search engines. CAT was the carrot incentivizing BASE usage, Bessonov said.

The SEC, however, called CAT something else: an investment contract.

“As more service providers join, the amount of CATs required for an equivalent service will gradually decrease, corresponding to a CAT value increase.”

As per the settlement, BitClave will transfer 1.32 billion uncirculated CAT for “permanent disabling” and request that exchanges delist it. CoinMarketCap showed YoBit.net as the only exchange carrying CAT at press time Thursday. The data site lists CAT’s market cap at $76,753.

“Issuers of securities, traditional or digital, must comply with the registration requirements of the federal securities laws,” Kristina Littman, the SEC’s cyber enforcement chief, said in a statement. “The remedies ordered by the SEC will provide meaningful relief to investors in this unregistered offering.”