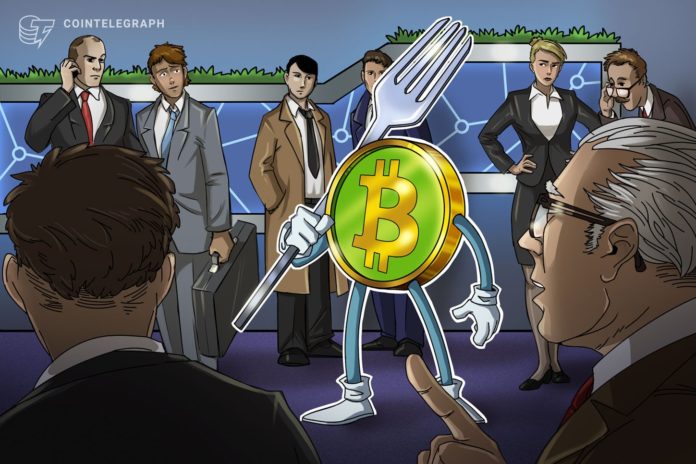 The General Protocols startup is developing its Decentralized Finance (DeFi) vision on Bitcoin Cash after raising more than $1 million in a seed funding round.

This round of funding allows the Singapore-based team to develop their flagship product AnyHedge on Bitcoin Cash. Anyhedge is an open source derivatives tool that exchanges and OTC desks can embed allowing them to create new markets with smart contracts.

DeFi is currently all about Ethereum

The President of General Protocols said:

“We are delighted that aligned investors are supporting us in our vision to bring DeFi to Bitcoin Cash. We are building a team of dedicated supporters of peer to peer electronic cash here at General Protocols.”

DeFi on Bitcoin Cash faces an uphill battle due to the network effects of Ethereum based projects. According to defiprime.com, of the 213 DeFi projects listed, 199 are built on Ethereum, with roughly 10% being supported by other platforms such as Bitcoin (BTC), EOS (EOS) or Tron (TRX).

In February this year, the amount locked in the Defi market hit an ATH of $1.24 billion in USD value before dropping back to $887 million (as of press time) with 99% of that on Ethereum. Bitcoin’s Lightning Network only has $9.3 million locked (1.05% of total value locked).

The most sincere form of flattery

Last year Bitcoin Cash released their own version of a generic ERC-20 token via their Simple Ledger Protocol (SLP). While only 30 SLP tokens have been created to date, the largest stable coin Tether has launched on Bitcoin Cash.