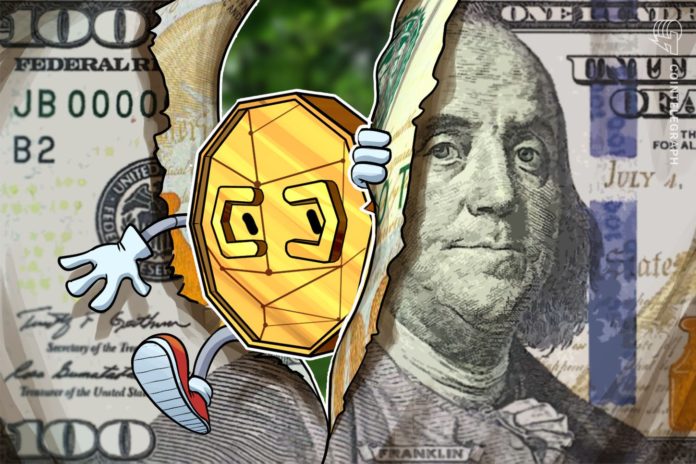 Bitcoin (BTC)’s value appreciation over the past 11 years sets it apart from virtually all of the world’s fiat currencies.

Central banks around the globe continue to churn out money, deliberately devaluing existing currency through inflation. They have also had a lot longer than Bitcoin’s 11 years for the effects to accumulate. So how do major fiat currencies compare to Bitcoin?

Bitcoin — the bar by which others will be measured

The first widely accepted commercial transaction was on May 22, 2010. Laszlo Hanyecz bought two pizzas for 10,000 BTC in an event that has since been immortalized as Bitcoin Pizza Day. With the pizzas worth about $30, this puts a value of around $0.003 on one BTC at this point.

However it is unclear whether anyone bought any Bitcoin at this theoretical price point, so for simplicity’s sake we will put an initial price of $0.003 on Bitcoin almost exactly 10 years ago. In those ten years BTC price has appreciated over 320 million percent.

The U.S. dollar has been the official currency of the United States since the Coinage Act of 1792. So how has its value fared in the ensuing 228 years?

This figure may come as a surprise, as one often hears statistics about the dollar losing much of its value since 1900. However both of these facts are true. The value of the dollar went both up and down in its first 150 years, and the vast majority of its value has been lost since its decoupling from the gold standard in 1971.

The euro became legal tender on January 1, 1999, when it superseded the national currencies of participating countries, making it just 10 years older than Bitcoin. Surely such a modern invention should compare better?

Sadly no, as the Euro suffers from the same design issues as the dollar. Inflation has meant that 1 euro today is worth the equivalent of 0.70 euro in 1999, meaning that it has lost thirty percent of its value in just 21 years.

Sound as a pound?

The oldest world currency still in use is the British pound. which is an impressive 1,200 plus years old.

Of course, the decimalized pound sterling of today is a far cry from the original pound, which predates the formation of Britain and even of England (with the unification of the Angles, Saxons and Danes in 927). This makes a direct comparison of the value then and now somewhat moot.

However the original 8th Century “pound” was composed of 240 silver pennies, comprising one Mercian pound of fine silver, hence the name. [N.B. Later this became one tower pound of sterling silver, giving us the pound sterling.]

One Mercian pound was equivalent to 350g, which at today’s silver price would be valued at £156.45 ($200). So, if we consider the original precious metal value rather than the spending power of the currency, in 1,200 years the coin of the realm has arguably appreciated by 15,545%.

Well if we’re using that logic…

Even more impressively, anyone who had kept hold of a silver dollar from 1792, would today find themselves in possession of an artefact worth around a million dollars. So an actual 1792 dollar has arguably appreciated by 100 million percent in value.

Of course, even if we do choose to measure our relative currency value in this way, it still doesn’t hold a candle to Bitcoin’s performance over the last 10 years.

Plus your 1792 dollar will be a lot harder to spend.