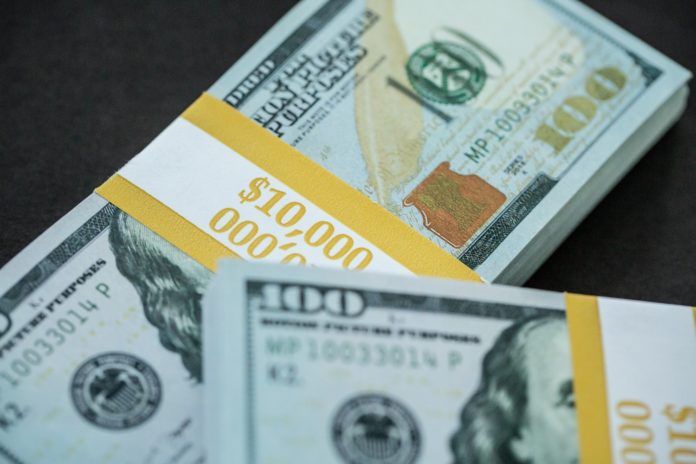 Bitcoin has risen above $10,000 for the first time in almost a month as protests in U.S. cities continue to intensify.

The large spike in BTC’s price comes as violence erupts on the sixth day of protests over the death of George Floyd at the hands of Minneapolis police. BTC has since cooled slightly and is currently changing hands for around $10,191, according to CoinDesk’s Bitcoin Price Index.

BTC’s price action was equally matched by a large injection of daily trading volume on the Bitstamp and Binance exchanges. Meanwhile, Coinbase suffered a temporary outage that had been resolved as of press time.

Bitcoin has been gyrating between $8,600 and $10,000 for a period of around 32 days and finally broke above the $10,000 psychological resistance in convincing fashion as traders sought to capitalize on a bullish technical setup.

“The macro and fundamental scenario is very bullish, and the market has been shorting into $10,000, under-allocated above $10,000,” Green added.

Other notable cryptos are also having their time in the sun with the likes of eos (EOS), cardano (ADA), bitcoin cash (BCH) and litecoin (LTC) having climbed around 5% over a 24-hour period.