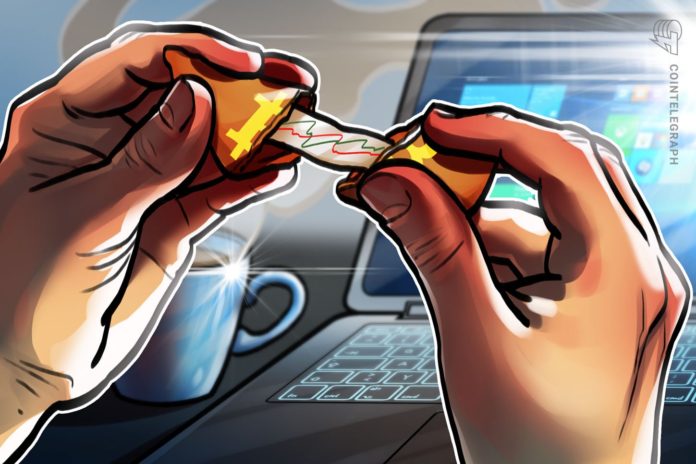 Prominent Bitcoin trader and technical analyst, Pentarhudi, says the price of BTC could fall to as low as $6,000. The prediction comes after the brutal rejection of $10,500 on June 2.

Pentarhudi is well respected for his technical Bitcoin analysis which dates back to 2015 when the price of BTC was hovering just over $200.

Before the 14% drop on Tuesday, the trader suggested that the upsurge may mark the start of a four-year bull market. But his analysis released on March 12 showed that only a breakout above the $10,500 resistance level would confirm a newfound rally.

While Bitcoin came close to rising above the multi-year resistance level, it was ultimately rejected. It led Pentarhudi to propose a new scenario: a potential pullback to the $6,000s.

Data shows that the first phase of the recovery from the $3,000s to $7,700 was primarily fueled by retail investors and the institutional market.

From $7,700 upwards, open interest and volume on Bitcoin futures exchanges increased rapidly. The retail-driven rally evolved into a futures-driven upsurge, which caused volatility to spike.

The increasing vulnerability of the short-term price trend of Bitcoin, rising volatility, and the “triple top” formation on the daily chart of BTC are the main factors that can cause a drop to $6,000.

The triple top formation refers to the three attempts of Bitcoin in the past eight months to break above $10,500.

The difficulty to mine Bitcoin declined again as the hashrate of the Bitcoin network slipped. It means it has become easier for miners to mine BTC because fewer miners are active on the network due to falling prices. 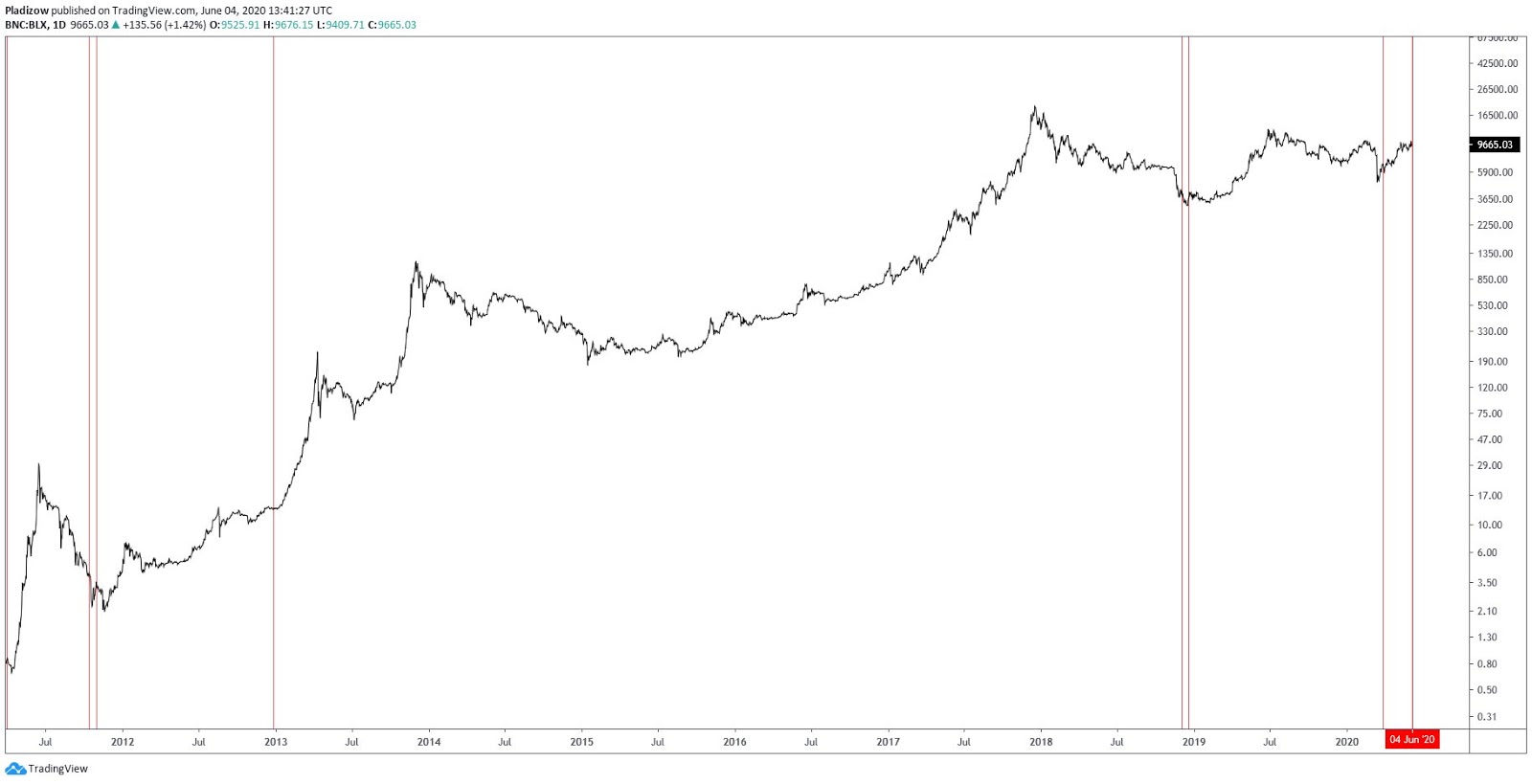 Historically, every mining difficulty adjustment was followed up with a bull cycle. The last time an adjustment occurred was when the price of Bitcoin was at $5,800. In the following two months, it rallied to $10,440.