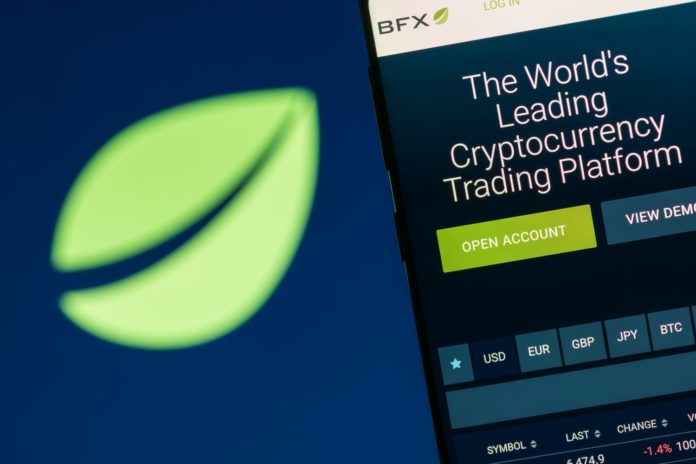 Bitfinex has applied to a U.S. court to subpoena a former banking executive of a trust company that the crypto exchange believes can help it recover over $850 million in frozen funds.

The exchange submitted a filing on Oct. 18 to a court in California for obtaining the permission to take the deposition testimony of Rondell “Rhon” Clyde Monroe, a former vice president of TCA Bancorp. It also seeks to obtain documentations of Monroe’s communication with Crypto Capital staffers.

Bitfinex alleges in the filing that Crypto Capital “has used one or more accounts held at TCA Bancorp to facilitate the transfer of funds” belonging to itself and believes Monroe has information and documents vital to their claims to over $850 million.

Bitfinex’s filing comes as part of the on-going proceedings where it seeks to recover $880 million of its funds held at its payment processor Crypto Capital that was said to be frozen by multiple government agencies.

Meanwhile, Bitfinex is also under investigation by the New York Attorney General’s Office for allegedly using a loan from its sister company Tether to cover up the frozen funds without disclosing to customers.

Bitfinex said in the filing that its relationship with Crypto Capital operated generally well until April last year when news emerged that funds at Crypto Capital had been seized by authorities in Poland due to money-laundering investigation.

Bitfinex said that in August 2018, Crypto Capital told it that about $500 million of its funds in both Poland and Portugal were being “held up” by regulators in the two countries. The exchange added that after being pressured to provide more information concerning the frozen banking accounts, Crypto Capital provided a reference letter signed by Monroe from TCA.

The letter presented the custody of a little over $300 million of Bitfinex’s funds at TCA on behalf of a customer called Global Trade Solutions AG (GTS), doing business as “Crypto Capital.”

As such, Bitfinex is applying to take deposition testimony of Monroe, as well as documentations of his communication with Ozzie Yosef, a principle at Crypto Capital; Yosef’s sister Ravid Yosef; Reginald Dennis Fowler, a sole shareholder of GTS; as well as Fowler’s son Trent Dennis Fowler, who is said to be the registered holder for at least one account used by Crypto Capital to receive deposits from Bitfinex customers.

Notably, Reginald Fowler and Ravid Yosef have been indicated by the U.S Department of Justice for alleged bank fraud charges in connection to a system for depositing funds to cryptocurrency exchanges.

Read the full application below: