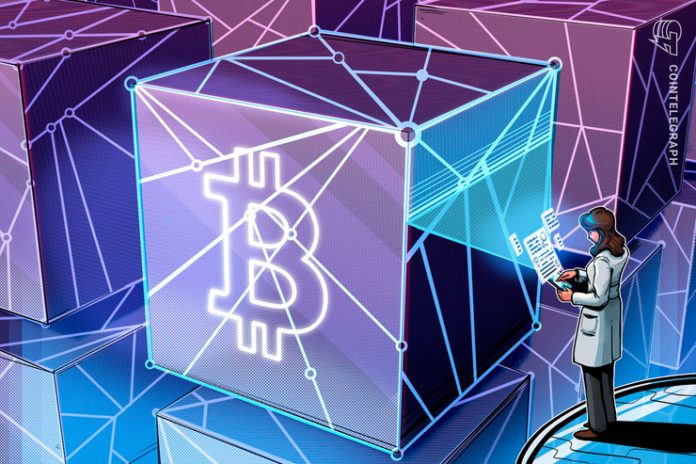 BitMEX, the world’s largest cryptocurrency exchange by daily trading volume to date, now holds 0.18% of all Bitcoins (BTC) in circulation.

As such, the world’s top Bitcoin exchange now owns nearly 0.2% of all 18.1 million bitcoins mined to date.

According to the firm, the growth of the fund provides a significant level of assurance to winning traders that they will be able to attain their expected profits, at the same time limiting the downside liability for losing traders.

According to the blockchain data provider Token Analyst, major global crypto exchanges such as Poloniex, Kraken, Bitstamp, Bittrex, Bitfinex, BitMEX, Binance, and Huobi have continued to accumulate crypto in 2019 and were the “biggest HODLers” as of October.