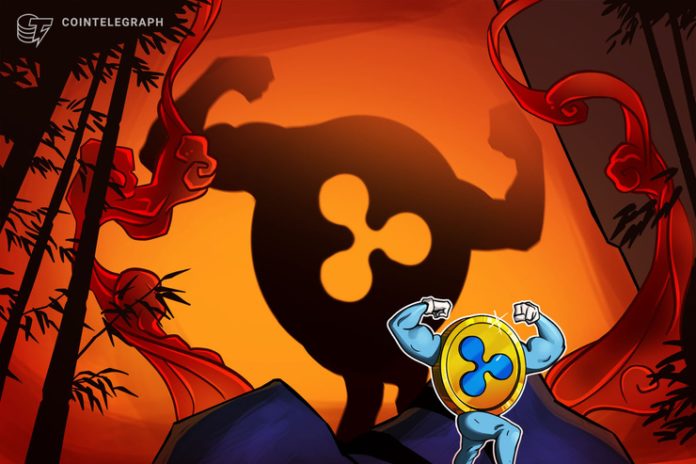 Ripple, the blockchain firm behind crypto asset XRP, fused three of its services into features of its RippleNet offering.

Little more than the names changed

Per the report, a company’s spokesperson explained that now, “instead of buying xCurrent or xVia, customers will connect to RippleNet — on-premises or through the cloud — and instead of buying xRapid, clients will use On-Demand Liquidity.” The Ripple representative also said:

“Other than the names of the product, very few things have changed and will not affect our customers.”

More than a software suite

The company reportedly believes that moving from a suite of services to offer a network to its customers is a natural evolution of its strategy due to the growth of its user base and development of its standard. He concluded:

“RippleNet is more than just a suite of software.”

As Cointelegraph reported yesterday, alluding to the spate of controversies that have beset the project, Ripple CEO, Brad Garlinghouse, argued that Ripple’s “transparency has opened us up to attack.” He said that there is a “bunch of misinformation” out there, but claimed that this is in part because Ripple is “ten or a hundred times more transparent than anyone in the crypto community.”