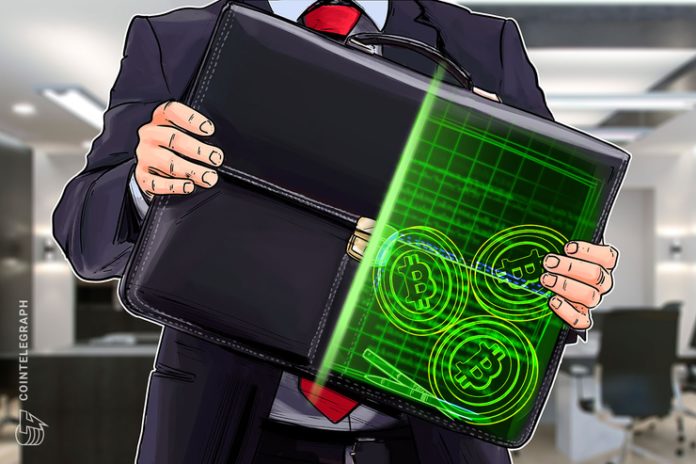 Bitcoin (BTC) bull and co-founder of Gemini crypto exchange Cameron Winklevoss has noted that the volume of negative interest bonds accounts for $17 trillion and has urged the public to buy Bitcoin. In an Oct. 17 tweet. Winklevoss wrote:

“$17 trillion dollars are currently held in negative interest bonds. 17 trillion reasons why you should own bitcoin.”

How to move such a volume to BTC?

In a series of comments to the tweet, one of the users argued that “migrating this over to Bitcoin is a huge challenge,” to which Winklevoss asked which challenges they are referring to, further stating that it takes less than two minutes to open an account on a crypto exchange.

However, when the user asked how one can move negative debt to BTC in that volume, Winklevoss did not respond.

Earlier in October, Tone Vays, a veteran trader and Bitcoin expert, expressed a stance similar to Winklevoss’ saying: “As more and more Developed nations try to eliminate cash and implement negative interest rates, this can drive many people into Bitcoin.”

In mid-August, Deutsche Bank reported that 27% of global bonds traded were negative yield at the time, so expected to pay out less than their initial cost. This represented $15 trillion worth of debt, or as VanEck digital asset director, Gabor Gurbacs, commented, that was 75 times the total Bitcoin market cap. “It’s time for Plan ₿!” Gurbacs added.

“To overcome the nominal zero lower bound, central banks would need to eliminate cash. Eliminating cash would make settlement infrastructure inconvenient for the public, so no central bank would do this.”