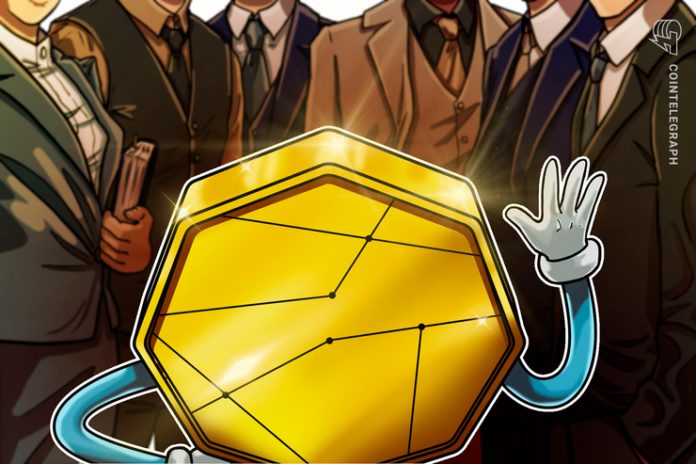 With one CUSD equivalent to one USD, the new stablecoin is expected to be used by people and businesses, and specifically targets cross border transactions between the U.S. and Canada, the firm stated.

BVCI to comply with all federal regulations related to crypto transactions

Regulated by the Financial Transactions and Reports Analysis Centre of Canada, BVCI says it operates in compliance with all federal regulations related to the transfer of virtual currency. BVCI is a financial services firm incorporated in Ontario, the most populated province in Canada, according to the BVCI’s website.

Through CUSD stablecoin, BVCI will facilitate cashless transactions with USD deposited into an escrow account with a U.S.-based financial institution, the company noted.

Other products of BVCI include BVC-Chain, a decentralized hybrid blockchain based on the Ripple and Ethereum blockchains. The firm has also developed BvcPay, a mobile app that functions as a digital wallet, blockchain explorer, and over-the-counter trading and decentralized exchange platform. The newly launched CUSD can be purchased and operated through BvcPay.

In May 2019, TrustToken released TrueCAD stablecoin, adding the Canadian dollar (CAD)-pegged crypto to its line of fiat-backed stablecoins such as TrueUSD and TrueAUD. In April, Canada’s leading crypto exchange Coinsquare announced the launch of another CAD-backed stablecoin dubbed eCAD.