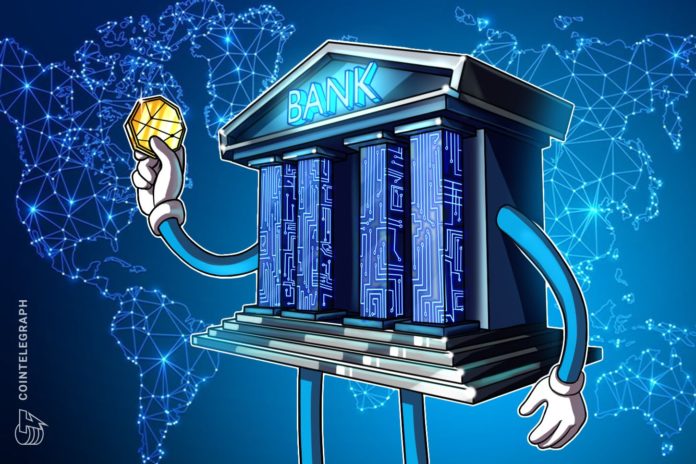 Consumer-facing digital currency solutions will not be taken seriously by central banks, according to a Visa executive.

Visa head of crypto Cuy Sheffield tweeted on May 18 that he does not believe central banks are interested in providing a central bank digital currency (CBDC) directly to consumers, stating:

“If a central bank decides to offer a digital wallet directly to consumers then by default CBDC and the central bank would have to become a household brand but this approach seems unlikely to be taken seriously by most major central banks due to operational challenges.”

Sheffield’s remarks follow a report released by enterprise blockchain firm R3, which stated that no central bank is currently working on a CBDC that can be used by consumers.

The two types of CBDC

Sheffield sees two approaches to CBDC implementation, the first being a consumer-facing solution resembling cash, while the second is a new real-time payment infrastructure for banks.

In the case of the digital cash solution, Sheffield doubted how central banks would explain the difference between CBDCs and digital deposits at commercial banks to consumers. He wrote:

“This would be particularly difficult to explain if CBDC is designed in a way that doesn’t allow a consumer to do anything different than they could with an app like Venmo connected to their existing digital deposits at their bank.”

Sheffield explained that, to make the difference apparent to consumers, CBDCs would need to have features that digital deposits do not, such as limited anonymity and offline payments. Otherwise, consumers will not understand the difference between old payment systems and CBDCs:

In the second approach, wherein a CBDC serves as a payments infrastructure, Scheffield states that the currency ecosystem would serve as a basis on which firms could build their wallets and services.

In such a case, consumers wouldn’t associate the functionalities with the central bank itself, but rather with the firms whose wallet and payment services they use:

“Consumers would have the relationship with the fintech wallet and adopt it based on the brand and features of the wallet rather than the features and liability structure of the underlying money that it’s built on.”

Visa has not been shy of showing its interest in blockchain technology, cryptocurrencies and digital currencies. In one of the last examples, Visa recently filed a patent application for a digital currency recorded on a blockchain  with the U.S. States Patent and Trademark Office.