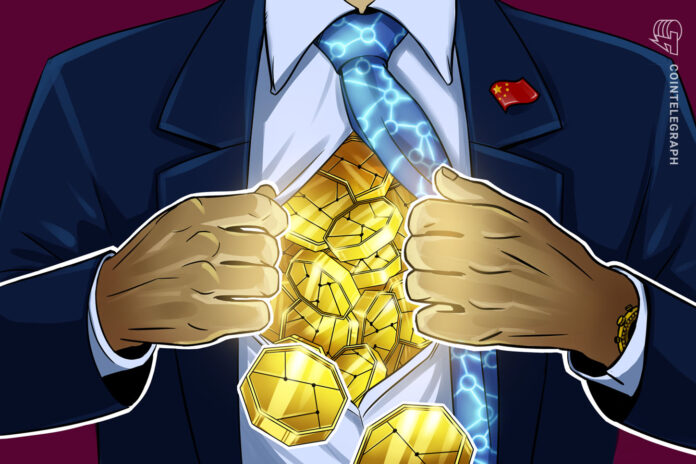 The Chinese Supreme Court believes that cryptocurrency property rights should be strengthened.

In a document published on July 22, China’s Supreme Court calls for strengthening the protection of property rights pertaining to — among other things — “digital currency, network virtual property, and data.”

The official court opinion aims to “promote the improvement of a modern property rights system with clear ownership.”

The document also mentions the intention to strike against the “use of public power to infringe private property rights, illegal seizure […] and freezing of private enterprise property.“

Furthermore, the court’s statement calls for the punishment of all types of infringement on property rights, including embezzlement and sale of state-owned and public assets. It also promotes the improvement of asset management and supervision.

Bitcoin (BTC) and other crypto assets are increasingly being recognized as property in many legislations around the world.

When it comes to China specifically, Bitcoin was legally recognized as property by a court in October 2018 and once again in July last year.

Also in 2018, a Dutch court found that Bitcoin was a “transferable value” under existing property law in the course of a bankruptcy case.

Other jurisdictions see the seminal cryptocurrency as a form of money. In early May 2016, Japan became one of the first countries to officially recognize Bitcoin and digital currencies as money. In February 2019, the state of Wyoming passed a bill that would allow for cryptocurrencies to be recognized as money.

Similarly, a French commerce court classified Bitcoin as a currency during a trial in March.