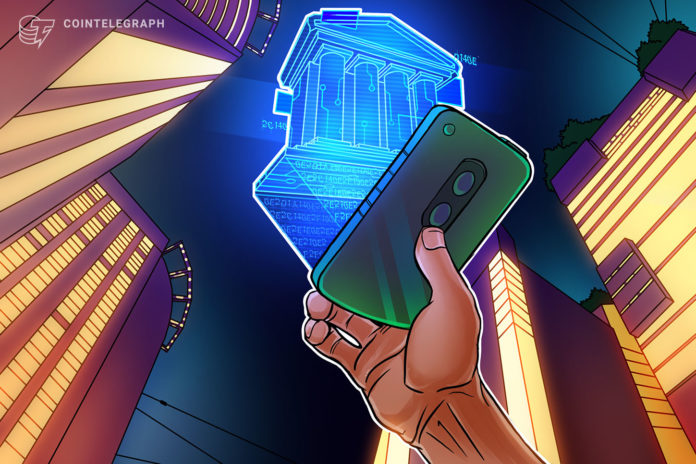 ByteDance, the Beijing-based multinational tech group behind Tiktok, is looking into adding banking to its line of products and services. It is currently bidding for a digital bank licence in Singapore, according to the Financial Times on June 15.

ByteDance is likely to compete with a few other Asian tech giants including Alibaba’s Ant Financial and electronic leader Xiaomi to obtain one of the five virtual banking licences that the Monetary Authority of Singapore is about to issue later this year.

The news reported while citing sources familiar with the matter that the company has applied for one of the three wholesale bank licences. It could indicate that the licence can be limited to serving corporate clients and small and medium enterprises.

Looking for an alliance

Although ByteDance is valued at $75 billion and performs even higher in the secondary market, the company has reportedly considered joining forces with the Lees, one of Singapore’s most influential corporate families and the owners of Oversea-Chinese Banking Corporation. It hopes that the partnership would increase its chance of winning the bid, says the report.

No official announcement has been made yet. Cointelegraph has reached out to ByteDance for comments but had not heard back as of press time. This article will be updated should a response come in.

FT confirmed that ByteDance does not offer a digital bank in mainland China. Most virtual financial services are dominated by Tencent’s Wechat and Alibaba’s Alipay. ByteDance considered applying for a digital bank license in Hong Kong previously. It has also indicated in the past that it might be tapping into e-commerce services.

As Cointelegraph reported previously, Alipay wanted to go beyond payments and attract merchants and service providers in China with mini programs.  Banks could also integrate blockchain technology to increase banking services. The fintech race in Asia is growing rapidly.