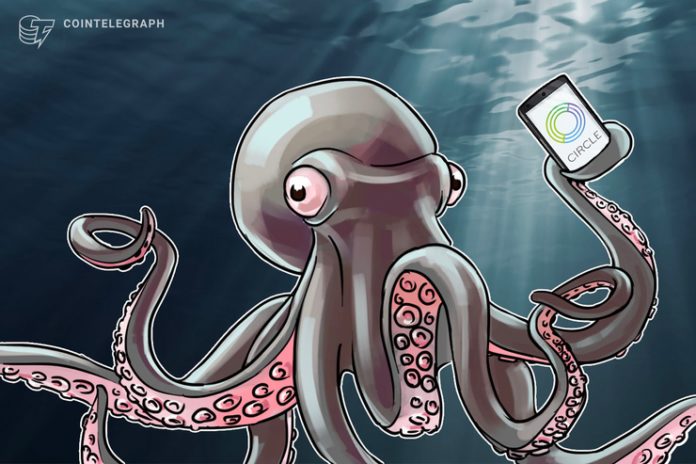 In a Dec. 17 blog post, Kraken said that the company has bought “one of the most recognized OTC desks in crypto.” Circle co-founders Sean Neville and Jeremy Allaire confirmed the sale of the Circle Trade OTC business to Kraken, saying:

“We have known and admired Jesse and his team at Kraken for many years, and we have every confidence and expectation that Circle Trade customers and partners will continue to find best-in-class OTC liquidity service and responsiveness through Kraken going forward. Circle Trade represents an enormous success for the industry as well as for Circle, and we’re excited to see Kraken grow it further.”

Circle is looking to focus on its stablecoin

According to Neville and Allaire the sale of Circle’s OTC desk is part of its “sharpened 2020 product roadmap,” in which the company states that it needs to focus effectively on its stablecoin platforms by reducing complexity, tightening its product portfolio, and reorganize its teams to execute with greater agility.

Today’s announcement follows the news that Circle laid off another ten employees in early December. A Circle representative told Cointelegraph at the time that the company streamlined some departments and eliminated about 10 roles. The spokesperson also confirmed that the company was looking to focus on its stablecoin, USD Coin (USDC).

Kraken exchange will now expand to more than 20 global professionals

Kraken expects this acquisition to “significantly bolster” its services, as it hopes to provide new global trading partners, deeper liquidity and tighter spreads across all supported assets, and improved trader tools that will help streamline the trade process from quote to settlement.

Sean Neville steps down as CEO

The news also follows the recent transition of co-founder and co-CEO Sean Neville to a post on the company’s board of directors in January 2020. Neville launched Circle with Allaire in 2013. At the firm, both Neville and Allaire directed many of the changes in recent years, including a pivot away from Bitcoin (BTC) and the acquisition of cryptocurrency exchange Poloniex in 2018.