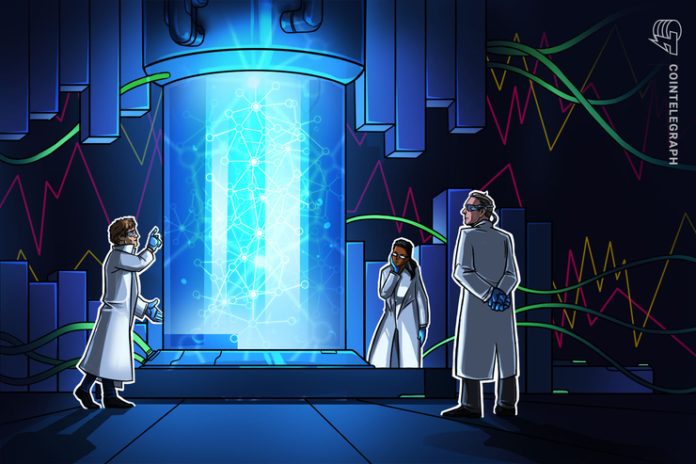 AGI is one aspect of AI technology that concentrates on learning the intellectual tasks of which humans are capable. Sometimes referred to as “Strong AI,” AGI emphasizes a machine’s ability to reason in uncertain situations, solve puzzles, plan and communicate in natural language.

Goertzel also said that the scale of Cisco’s AGI deployments will be a major driver for the firm’s development, stating:

“The work we’ve done with Cisco on smart traffic analytics using OpenCog’s logical reasoning and deep neural networks just scratches the surface.  Let’s just say we have some much broader and deeper conversations going on.”

That same month, Chinese insurance giant Ping An partnered with the firm in a collaboration that will purportedly focus on optical character recognition, computer vision and model training.

Dr. Goertzel has said that AGI will gain broad traction in the near future, stating, “In 10 years you’re going to see AGIs with IQs higher than humans.”