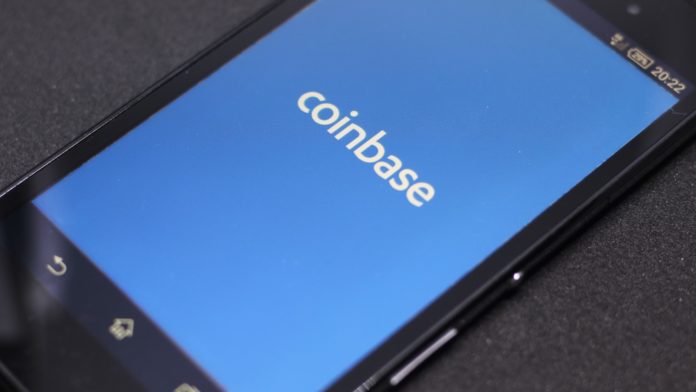 Coinbase has announced the possible addition of 17 new cryptocurrencies to its current line up.

According to a blog post from the exchange, Coinbase is exploring the addition of avalanche, celo, chia, coda, dfinity, filecoin, handshake, kadena, mobilecoin, NEAR, nervos, oasis, orchid, polkadot, solana, spacemesh, and telegram.

Some of those coins, including telegram, are not yet live.

Coinbase revised its listing criteria a year ago, stating “listing announcements will become more frequent.” The 17 new cryptos follow up on eight considerations from last month. Of the eight, only two—algorand and dash—were added to Coinbase Pro.

Even if added, cryptocurrency listings are dependent on jurisdictional compliance.