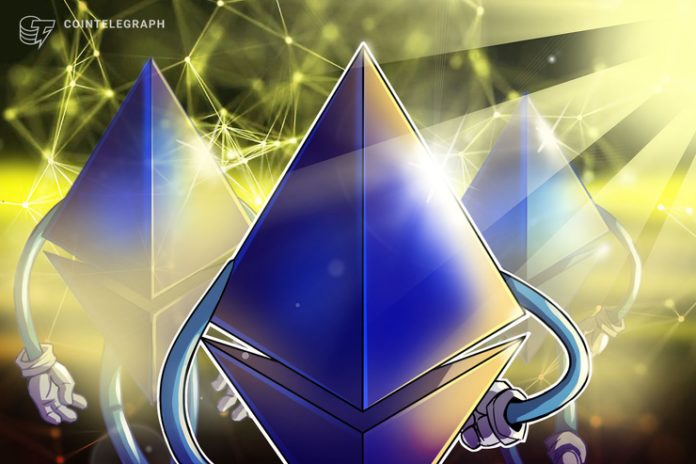 Ethereum (ETH) venture production studio ConsenSys has announced that it had fully acquired Infura, a blockchain infrastructure provider that the firm previously backed.

According to the blog post published on Oct. 4, Infura will continue its operations as a wholly owned business unit within the studio. Infura also noted that ConsenSys’s founder Joseph Lubin was one of the startup’s early investors.

Infura is providing Ethereum infrastructure for building decentralized applications, allowing developers to deploy their solutions without hosting their own full node. In July 2019, the firm launched Infura+ and introduced three new subscription tiers.

In March 2019, digital asset research company Delphi Digital published a report pointing to the alleged centralization of the startup. The report argued that by using Infura, developers rely on the infrastructure entirely operated by ConsenSys and hosted by Amazon Web Services, which creates a single point of failure that decentralization is designed to avoid.

In late September, ConsenSys launched the Impactio platform to bring transparency into philanthropy in partnership with the World Wildlife Fund.