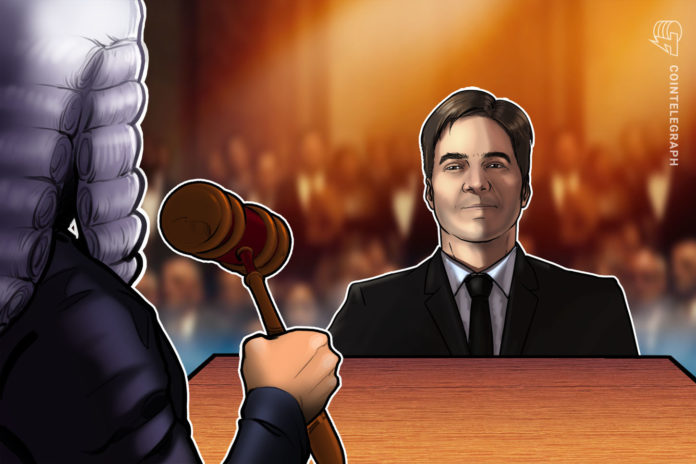 “Just so we’re clear, Craig Wright has just openly admitted (via his lawyers) to be the guy that stole 80k BTC from Mtgox,” Spagni said in a June 12 tweet, including court documents in the post.

“The screenshots below show the court documents indicating the ‘1Feex’ address is where the stolen Mt Gox funds were sent. What do you have to say, Calvin Ayre?”