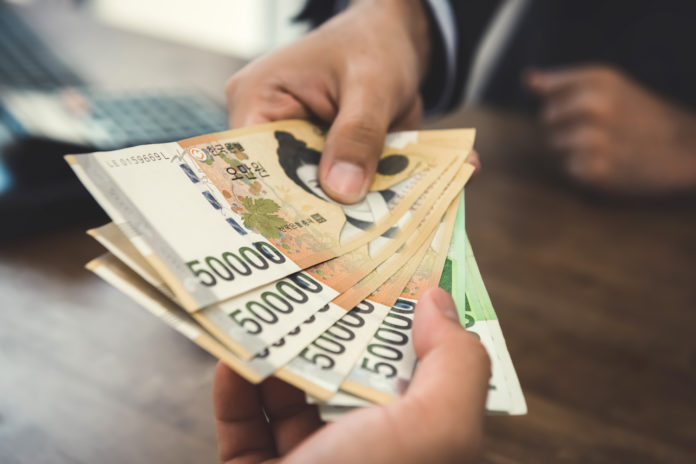 Dunamu, the operator of the Upbit crypto exchange, is releasing a new app this month in South Korea for trading unlisted securities with a plan to utilize blockchain in the first half of next year.

According to a report from the Korea Herald on Monday, the project is aimed to lower trading costs, which tend to be high for over-the-counter (OTC) stocks at the moment with a series of manual processes, and to improve security and address information imbalances between buyers and sellers.

The report added it will be possible to trade up to 4,000 securities on the platform with Samsung Securities managing the trading process.

When introduced next year, the blockchain component will allow for the verification of identities and the processing of the transactions. In particular, it will automate the updating of certain shareholder lists in a distributed fashion that currently have to be maintained by hand.

“Most unlisted stock transactions in South Korea are made via online community bulletin boards and offline trades, leading to uncertainties surrounding the parties’ identities and the information needed in the investment,” Dunamu’s chief strategy officer Lim Ji-hoon was quoted as saying.

Blockchain for the trading of unlisted securities is already receiving attention in Korea. In early August, a group including Koscom – the IT arm of the Korea Exchange – and the KEB Hana Bank said they would be developing an OTC platform and promised to have it up and running by the end of the year.