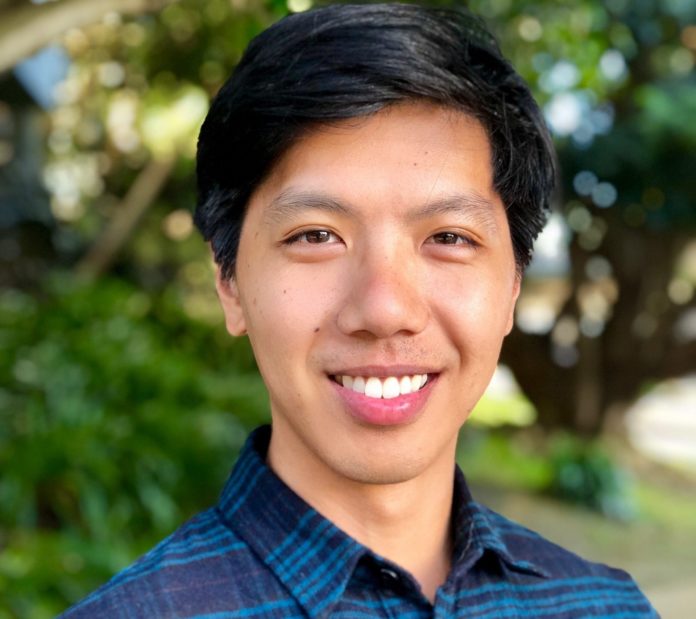 This post is part of CoinDesk’s 2019 Year in Review, a collection of 100 op-eds, interviews and takes on the state of blockchain and the world. Tony Sheng leads consumer venture investments at Multicoin Capital, an investment firm that invests in cryptocurrencies, tokens, and blockchain companies. Disclosure: Multicoin has invested in Tagomi, Bakkt, Torus, and holds MakerDao tokens at the time of publication.

Startups need users but getting users can be difficult if the startup offers something new and unfamiliar to the market. Users need to see how the startup’s product or service will benefit them before they change their behaviors.

That’s where lighthouse customers come in.

In some ways, adoption in the crypto markets over the last few years has been disappointing. The frenzy of 2017 and 2018 promised a dismantling of legacy institutions and a wholesale replacement by utopian token networks. This promise connected into the belief that institutional investors were to arrive in herds, buying up all the digital assets in sight. Instead, we saw relatively little demand for “dapps” and a conspicuous lack of coin-buying herds.

I attribute some of this trepidation to a lack of lighthouses.

The best developers in the world will start to build on blockchains when they see companies creating real value, serving real customers, and making real money. Instead, this year they saw a cacophony of debate about core infrastructure, failed research and development, and a number of “creative” capital formation experiments. They didn’t see lighthouses, only storms and shipwrecks.

Similarly, for institutions to really get involved in crypto they needed to see other institutions succeed at either allocating to the asset class or building on top of blockchain infrastructure. Trusted brands needed to offer tools like custody, pensions, and endowments allocating to funds. Instead, they saw several false starts for a BTC ETF, muted allocations from the largest institutions, and a lot of announcements about enterprise blockchains. But there were few, if any, signals of adoption.

But as I look into next year, I see flashes of light. Across the industry, I’ve found functioning lighthouses that can serve as a welcome for the next wave of users, developers, investors, and customers.

On the application side, second-generation wallets like Argent and Torus have made dramatic UX improvements, lowering the barrier to entry for everyday users. For example, logging into Web3 applications using Torus is indistinguishable from the login flow for Web2 applications. Games like God’s Unchained and Skyweaver are introduced hundreds of thousands of gamers to digital assets through fun and rewarding gameplay. Crypto native browsers, namely Brave, with more than 10M monthly active users, are taking off, creating a seamless gateway to all of the above. And permissionless financial systems like MakerDAO, Uniswap, and Compound give people alternative ways to save, invest, and manage their cash. For one of the brightest lighthouses of the year, look to Mariano Conti’s Devcon presentation where he shared how he lives entirely off of a financial system he helped build, thereby sheltering his family from Argentina’s 50% inflation.

In addition to “crypto native” applications, we’re starting to see industry bets where founders are leveraging blockchain infrastructure to do things that were otherwise impossible in their sectors. For example, Helium uses crypto to incentivize a network of users to operate hotspots for wireless connectivity and Figure uses crypto to cut down the costs of originating home equity loans. These are businesses with the potential to reach massive markets.

On the institutional side, we are seeing institutional-grade products like Tagomi (prime brokerage), Coinbase Custody (custody), and Bakkt (futures exchange) hit the market. Despite the slow start, volumes are picking up. Bakkt’s monthly futures product has traded more than $120 million in only three months since launch. Pension funds and endowments have started allocating to crypto funds, showing the way for other institutional investors. Now, if institutions want to allocate money to crypto they don’t ask “How?” Instead, they can ask “How much?”

In terms of overall awareness—and this is a big one that’s chronically ignored—despite the relatively rough performance of the asset class for practically all of 2019, cryptocurrencies were discussed in mainstream media all over the world thanks to the Libra congressional hearings and China’s declared intentions to lead the world in blockchain innovation.

We go into the new year with sea lanes illuminated and tailwinds behind us. Just recently, Twitter CEO Jack Dorsey announced an initiative to build an open protocol for social networks, a protocol that he intends use with Twitter. Lighthouses make these kind of decisions possible. Let’s build more.