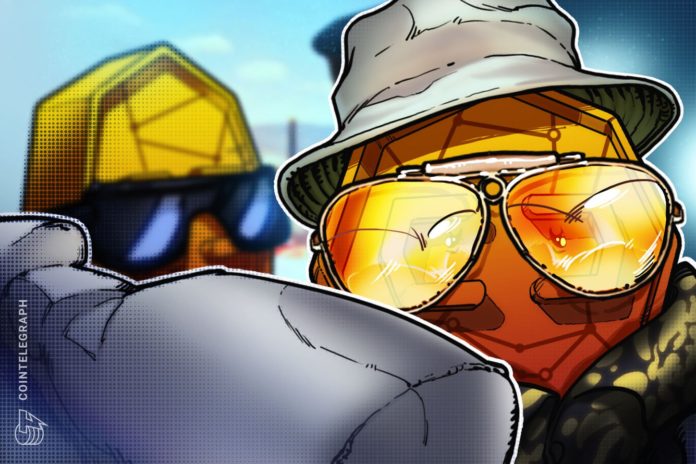 According to a June 1 announcement, Travala.com also saw its monthly revenue increase by 205% in May compared to April. Still, while the platform is seeing more traction compared to April, May also saw a 60% decrease in room nights booked compared to March.

Juan Otero, Travala.com’s CEO,  told Cointelegraph that the platform is seeing more use as the rest of the travel industry. He explained that domestic travel is seeing growth as the restrictions are being lifted. He said:

“We’re fortunate to see our users coming back as soon as they have the opportunity to travel again, even if it is just locally or for short weekends nearby. […] The increase is mainly driven by domestic travel.”

Data shared by Travala.com also shows that 60% of the bookings made through the platform in May were paid for in cryptocurrency. Bitcoin (BTC) was used for 21% of the payments, the firm’s AVA token for 16%, 23% used other crypto assets.

Otero also explained that people are seemingly more open to spending cryptocurrency now than before. In fact, he said that there has been a sharp increase in crypto payments on the platform:

“Over 60% of our bookings are paid in crypto so we have seen a huge increase in the volume of travel bookings paid with crypto. I believe it’s not just because crypto adoption is growing every day but also because we have built a platform that allows people to pay with [with crypto while removing] a lot of the friction.”

Only 40% of payments on Travala.com in May used credit cards or PayPal. Otero explained that he believes Travala.com would not have grown as much if it supported fiat payments only. He said that the platform’s crypto features play an important role in its business:

“We appeal to a market that has been neglected in travel but is also growing really fast, the crypto enthusiastic so this is helping us grow faster than other [online travel agencies] that rely just on traditional markets.”

As Cointelegraph reported in late May, Travala.com merged with TravelByBit to expand its features from allowing to pay for travel accommodations with crypto to also facilitate flight booking with cryptocurrencies.

The merger followed a November announcement that the firm had partnered with online hotel giant Booking.com. The partnership allows Travala.com users to book any accommodation that’s present on Booking.com through the platform. In January the company revealed that following the partnership it saw its revenue grow by over 33.5% month-on-month.