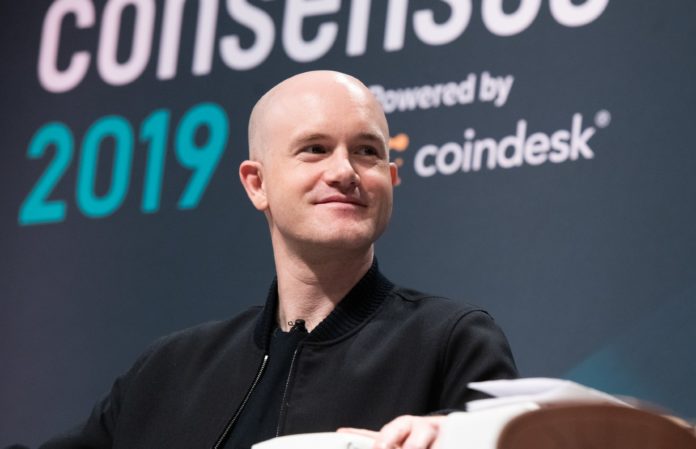 Coinbase is looking at opening its doors to a range of new digital assets and the speculation is having an effect on their value.

It would appear investors are valuing Coinbase’ Digital Asset Framework when looking at potential listings for the exchange as most assets are up between 8-25% with an average of around 17%, according to data from Messari. KEEP Network’s KEEP token saw the greatest spike, with its price rising to around $0.44.

“Our decision to support any asset requires significant technical and compliance review and may be subject to regulatory approval in some jurisdictions,” the Coinbase blog post reads.

As part of the process customers can expect to see public-facing application programming interfaces (APIs) and other such signs while the exchange conducts “engineering work to potentially support these assets.”

The “Coinbase effect” or the announcement of a potential listing of digital assets to the U.S. exchange has proved cumbersome to some projects in the past, with assets often rising in value before dumping shortly after their listing has been confirmed.

“Over time we expect our customers around the world will have access through Coinbase platforms to at least 90% of the aggregate market cap of all digital assets in circulation,” the blog post added.

Coinbase recently suffered a temporary outage on April 29 after as the price of bitcoin rallied to just below $9,000.

It’s not the first time Coinbase has gone down during volatile trading days. In June 2019, the exchange’s site and API went down during a nearly $2,000 fall over a 15-minute period, an issue that Coinbase Pro users appear to have experienced again in November 2019.