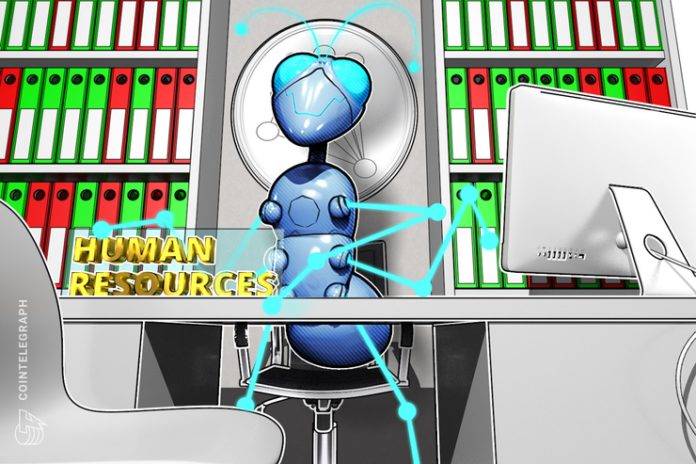 Creating 170 jobs over the next three years

On Sept. 23, Block.one LLC announced that it is opening new headquarters for its United States operations arm in the region of Arlington, Virginia, located in the Washington, D.C. metro area. The office will purportedly create 170 high-skilled jobs over a period of three years. Block.one CEO Brendan Blumer said:

“Its proximity to the nation’s capital positions us close to the policy innovation around digital assets and distributed ledger technology in the U.S. This expansion opens up important new avenues of talent expansions for us at a time when there is rapidly increasing demand for blockchain-based technologies.”

Virginia Governor Ralph Northam recently said that Block.one would invest $10 million into the Arlington area. Northam stated that the new headquarters will improve Virginia’s reputation with the IT sector.

According to the governor, Block.one is eligible to receive a Major Business Facility Job Tax Credit for new, full-time jobs created, and was approved a $600,000 grant from the Commonwealth’s Opportunity Fund to assist Arlington County with the project.

Cointelegraph reported in June that Block.one announced the launch of Voice, a blockchain-based social media platform. Although details about Voice have been sparse, later in June, the company paid a whopping $30 million in cash to purchase its new domain name: Voice.com.