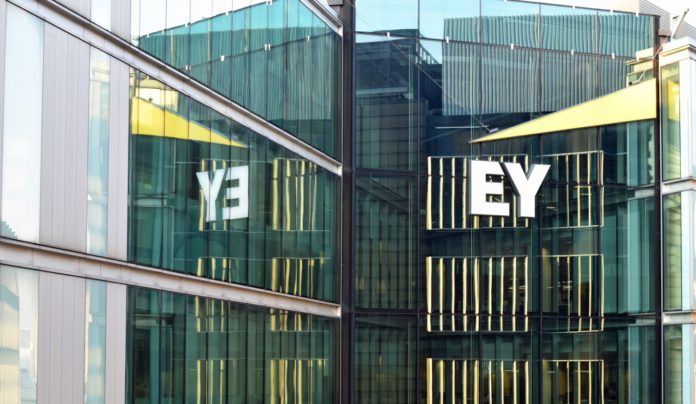 The firm, one of the Big Four accounting firms, announced the news Wednesday, saying its new “blockchain-enabled” EY OpsChain Public Finance Manager will compare government spending programs with the results of the expenditure, even when the money has passed through different layers of government and public service agencies.

It’s claimed to track finances in real time and “create a single source of integrated financial and nonfinancial performance information to support decision-making.”

Mark MacDonald, EY’s lead of Global Public Finance Management, said in the announcement that transparency, accountability and sound evidence for decision-making are vital in managing public funds. The firm’s new tool is aimed to help those in charge of public finances to “assess and improve” their systems, he added.

The product has already been trialed around the world, the firm said, citing one pilot in Toronto where the city used the finance manager solution to track how reconciliations and fund transfers between departments are managed.

The system is built on EY OpsChain, a blockchain platform launched in its second iteration in April with claimed support for up to 20 million transactions per day over private networks. The firm is eyeing a range of use cases for the blockchain platform generally, including in healthcare, the food industry, supply chain and financial management.