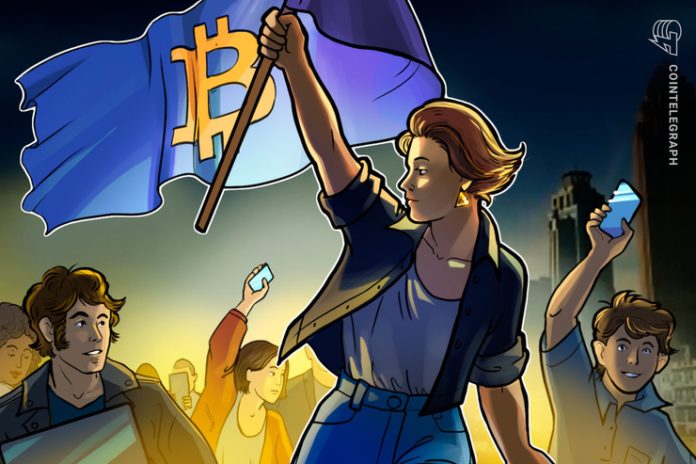 Forbes chairman and editor-in-chief Steve Forbes has described Bitcoin (BTC) as a “high-tech cry for help” driven by a lack of trust in traditional currencies.

Speaking to Ark Invest CEO Cathie Wood on her company’s podcast, he said Bitcoin’s challenge now is becoming a coin as trustworthy as gold — an assert that has earned its status the hard way over thousands of years.

Although Forbes starts out by saying that Bitcoin prices fluctuate too much — “steak one day, dog food the next” — he shows a deep understanding of what Bitcoin is and its current and future role in the financial markets, adding:

“It’s performed a very important role in helping people in distressed situations around the world: getting around governments that want to control you and starve you and hurt you.”

Forbes’ views on cryptocurrency and Bitcoin in particular were quite positive, which is perhaps surprising considering the traditional financial environment he thrives in.

Cointelegraph previously reported that another traditional financial institution, the German bank BayernLB, suggested that Bitcoin was getting ready to make a big leap forward in 2020.

The bank published its latest research report, which stated that the forthcoming Bitcoin halving effect is yet to be factored into its current price of about $8,200 and that a “vertiginous price of around USD 90,000” might emerge in 2020.