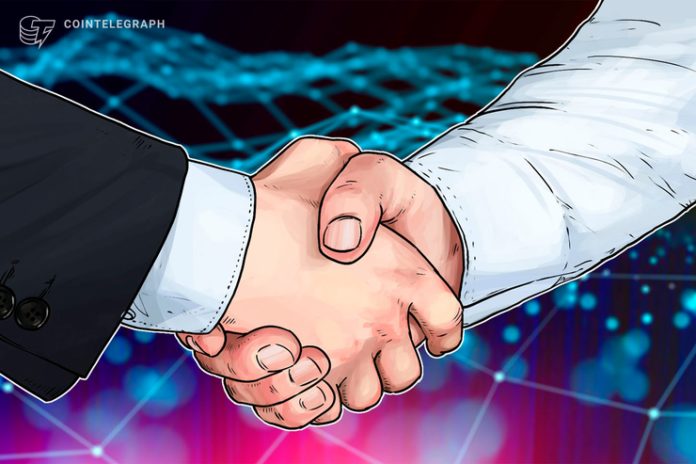 In a press release shared with Cointelegraph on Oct. 28, public blockchain protocol Shyft Network announced that it was adding the former head of the Canadian delegation to the FATF, Josee Nadeau, and former FATF executive secretary Rick McDonell as members of its board of advisors.

The FATF is one of the most important financial regulatory organizations worldwide. While it cannot enforce recommendations, adherence to its guidelines is important for financial inclusion in major economies and markets.

In late June, the FATF issued new guidelines on how digital assets should be regulated. The guidelines would impose the same standards on the cryptocurrency sector that are normally shouldered by the banking industry.

In what has now become known as the travel rule, the FATF guidelines require regulators and Virtual Asset Service Providers (VASPs) to collect and share personal data regarding transactions. For businesses that fail to comply, this could mean being shut out of lucrative international markets.

One of Shyft’s goals is to implement an industry-wide solution to the FATF travel rule presented to VASPs by using Shyft’s identity passporting, database bridging and data attestation infrastructure. With their experience in the FATF and other major regulatory organizations, Shyft expects Nadeau and McDonell to provide valuable advice in regard to this goal.

The FATF has given local authorities and VASPs exactly one year to form a regulatory framework that complies with the travel rule.

John Roth, the chief compliance and ethics officer at cryptocurrency exchange Bittrex, told Cointelegraph that, although the FATF has given a one-year deadline to VASPs, a suitable solution may take longer due to the industry’s diversity and the potential expense of a new method of collecting necessary information, adding:

“No one in the industry is currently compliant with the travel rule, an issue that us and other exchanges are discussing solutions to. The issue here is that a solution would require consensus in the industry and require the use of new and untested solutions to handle the speed and volume of data.”