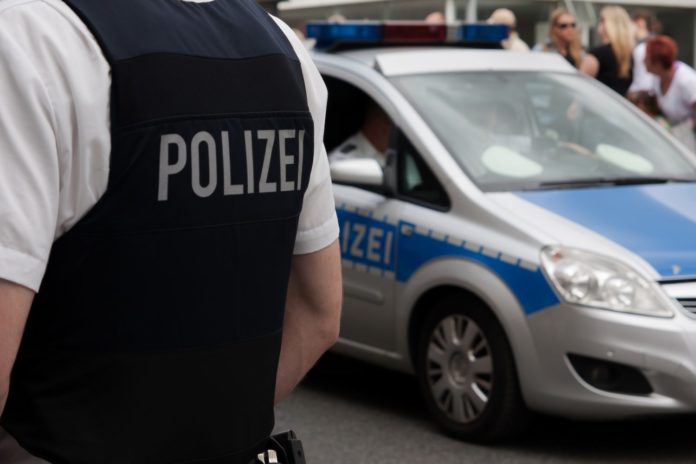 The former chief technology officer and co-founder of mining power marketplace NiceHash has reportedly been arrested in Germany over U.S. charges that he is part of a hacking organization responsible for the theft of millions of dollars.

According to Slovenian news site 24UR.com, Matjaz Skorjanec was apprehended by German federal police last Monday. The U.S. Department of Justice has released a warrant for his extradition.

Matjaz Skorjanec is wanted in the U.S. for founding and running the cybercrime forum Darkode from 2008 to 2013, as well as for the creation and deployment of one of the largest botnets ever, Mariposa. A U.S. federal court unsealed indictments against Skorjanc and three other individuals allegedly connected to the Darkode this summer.

The U.S. initially released an international warrant for his arrest as far back as 2011. Under U.S. law, Skorjanc could face up to 50 years in prison if convicted, according to 24UR.com.

Darkode was dismantled by the U.S. Department of Justice in 2015 in conjunction with 20 other countries, according to cybersecurity expert Brian Krebs. The DOJ called the forum “one of the gravest threats to the integrity of data on computers in the United States and around the world and was the most sophisticated English-speaking forum for criminal computer hackers in the world.”

A cryptocurrency mining marketplace, NiceHash allows users to rent out their CPU power to mine cryptocurrencies such as bitcoin. The startup was hacked in December 2017 – at the height of the bull market – losing an estimated $63 million in bitcoin from a compromised central wallet.

Skorjanc has already served 5 years in Slovenian prison for his role in inflicting Mariposa on the world. The botnet had infected nearly 1 million computers at the time, harvesting personal data and causing an estimated $4 million in damages, according to 24UR.com.

The CEO of NiceHash’s parent firm H-Bit and Skorjanc’s father, Martin Škorjanc, confirmed his son’s arrest, stating that no precedent exists under international law for him to carry out two sentences for the same crime. 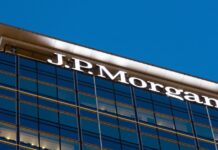