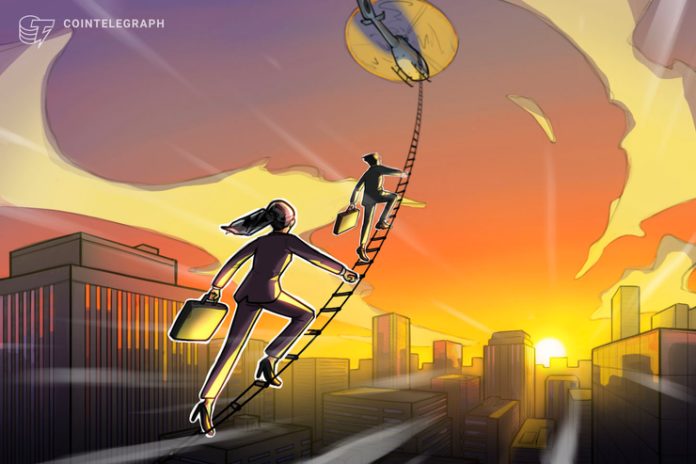 The board of directors of Ledger Holdings, Inc., parent company to LedgerX, announced that co-founders Paul and Juthica Chou have been placed on administrative leave, effective immediately.

In a Dec. 9 press release, the Bitcoin (BTC) derivatives exchange LedgerX explained that the two executives will be replaced by Larry E. Thompson as interim chief executive officer and lead director of Ledger Holdings. Thompson brings with him the experience of a 30-year career on Wall Street.

It remains unclear why the board of directors have decided to place both executives on administrative leave. However, Juthica Chou, took to Twitter where she said that no real reasons have been given, except that they “had long-lasting disagreements with the board about the vision and direction of the business.”

Controversy between LedgerX and the CFTC

At the beginning of August, the United States Commodity Futures Trading Commission (CFTC) reportedly stated that LedgerX’s physically-settled bitcoin futures product were not yet approved by the Commission. LedgerX said on July 31 that its physical futures offering went live on its Omni trading platform.

However, the CFTC suggested that this could not have occurred. Derivative specialist Thomas G. Thompson pointed out at the time that “the CFTC does not show any futures contracts certified by” the firm. On the same day Paul Chou took to Twitter to take aim at the CFTC in several expletive-laden tweets.

In September, a controversy involving the CFTC was sparked by LedgerX’s claim that the agency’s former chairman, Christopher Giancarlo, obstructed the approval of its amended Derivatives Clearing Organization registration because of personal bias against LedgerX CEO Paul Chou.