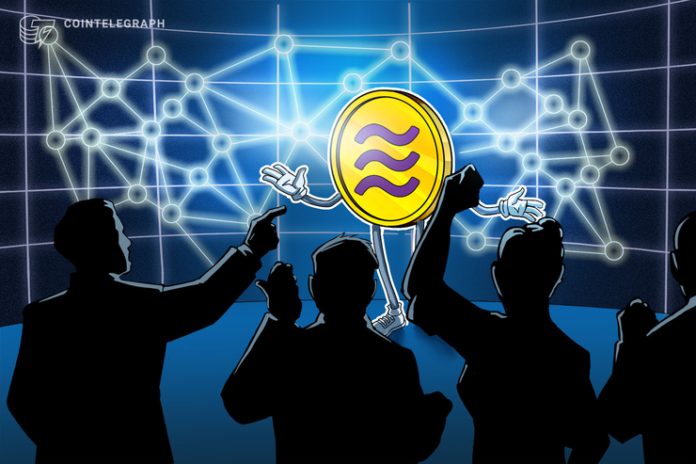 Facebook’s crypto project Libra will be more similar to email tech than payment services such as PayPal, vice president of product at Calibra said.

Speaking at the Web Summit in Lisbon on Nov. 5, Kevin Weil, vice president of product at Facebook’s Calibra digital wallet unit, emphasized that interoperability — the basic principle of email — will the key concept of Libra.

“A journey of years and decades”

Noting that any global developer or entrepreneur can build wallets for Libra, Weil encouraged the global community to collaborate on the interoperable protocols. He said:

Considering the approximate timing for the Libra’s launch, Weil said that “this will be a journey of years and decades.” As reported by CNBC, Weil expressed confidence that the social media giant’s cryptocurrency will not go viral like a social network. Weil also stressed that users’ financial data on Calibra will stay separate from their social data on Facebook.

Non-members could still use Libra platform

Weil’s statement follows a recent claim of Calibra CEO David Marcus that companies outside the formal Libra Association are able to offer services on the platform.

In an interview in mid-October, Marcus said that former association members such as Visa and Mastercard will still be able to issue cards for Libra.

Best Time to Launch Libra Was Three Years Ago

At the same event, Weil also suggested that the best time to launch Libra was three years ago, before the major crypto bull run of 2017. The Calibra exec reportedly added that now is the second-best time to do so. Weil also reportedly revealed that he was not an early believer of the major cryptocurrency Bitcoin (BTC) but became a fan in 2015 and 2016.