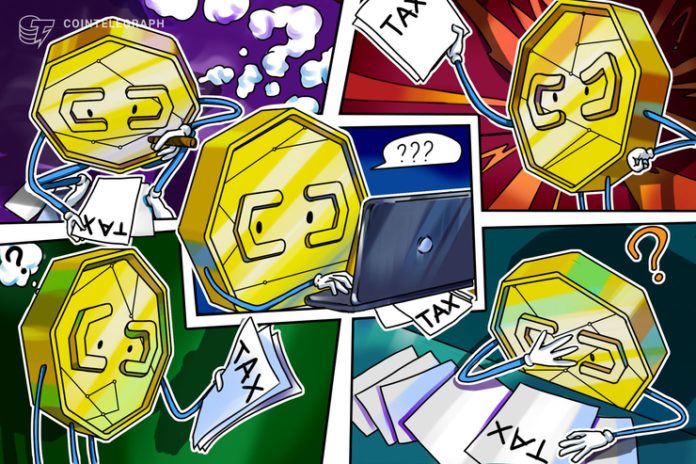 The like-kind exchange tax exemption is not applicable to cryptocurrency transactions, according to the United States Internal Revenue Service (IRS).

An official at the IRS Office said that U.S. taxpayers have never been authorized to postpone paying tax as part of the like-kind exchange principle even before the 2017 tax overhaul, Bloomberg Tax reports Nov. 13.

Suzanne Sinno, an attorney in the IRS Office of the Associate Chief Counsel, delivered her remarks on U.S. crypto taxation at the American Institute of CPAs conference this Wednesday in Washington. According to the report, Sinno worked on recent IRS cryptocurrency guidance that was issued in October.

Under U.S. tax law, a like-kind exchange, also known as a 1031 exchange, is an asset transaction that does not generate a tax liability from the sale of an asset when it was sold to acquire a replacement asset.

While it was clear that taxpayers could not claim crypto-to-crypto sales as like-kind after 2018, the rules governing transactions previous to the 2017 overhaul were unclear.

Based on the new announcement by Sinno, U.S. taxpayers have never been authorized to apply the like-kind exchange principle to crypto-to-crypto trades in order to postpone paying tax on the gain of a sale.

The news comes after the IRS issued guidelines for tax reporting regarding cryptocurrency airdrops and hard forks on Oct. 9. The new rules say that those who receive new currency in a hard fork need to report the assets to the IRS as gross income. While the IRS distinguishes hard forks from airdrops, the agency has reportedly not yet decided whether promotional airdrops should be treated as taxable.