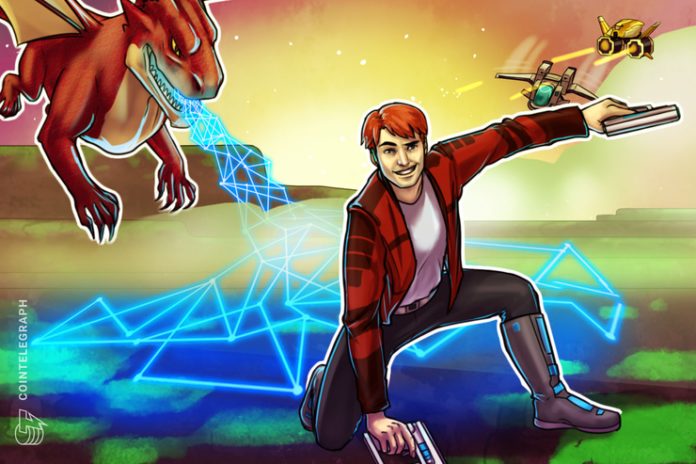 According to a press release published on Dec. 1, the new card game will be based on the 1980s best-selling book called “The Way of the Tiger,” written by Jamie Thomson and Mark Smith.

The game’s title will be “Arena of Death” and its players will fight in fantasy-themed card battles with features from the original gamebook series.

Thomson is also Fabled Lands’ chief executive officer and decided to use blockchain technology because he believes it suits what he is trying to achieve better than a traditional videogame. He said:

“We were going to relaunch the series into a computer game format but this new technology (blockchain), just made more sense. Imagine playing Magic the Gathering but knowing if you owned a card, it really does belong to you. Or if we say there are only 100 editions of an item or skill, you know there really are only 100 editions.”

The company plans to use non-fungible tokens (NFT) on the Vechain blockchain — which has been associated with enterprises and supply-chain management — to ensure ownership of in-game assets.

Vechain will allow creating cards and in-game items “without having to deal with all the crypto stuff,” says Thomson.

The tokenization of in-game assets appears to be a growing trend. As Cointelegraph reported in late November, Blockchain game F1 Delta Time — licensed by the world-renowned racing series Formula 1 — held an auction of F1 car-branded NFTs.

Elsewhere, the Ethereum (ETH) based trading card game Gods Unchained has far outstripped CryptoKitties by volume after a censorship scandal involving game-developer Blizzard, reaching almost half of a million NFT transfers per day.