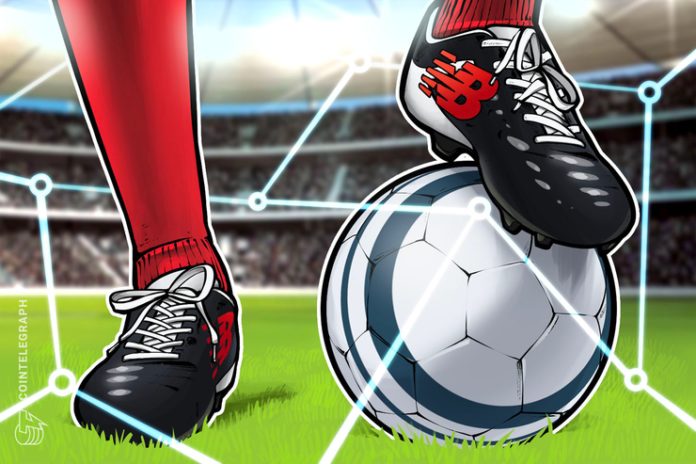 Cardano CEO Charles Hoskinson announced that New Balance will be using the Cardano blockchain to help authenticate its products.

According to a Sept. 28 article by Crypto Briefing, Charles Hoskinson, CEO of blockchain engineering startup IOHK, announced that American footwear brand New Balance will use the Cardano blockchain to allow its customers to verify the origins of an range of products.

Cardano and New Balance are planning to roll out the program globally. However, current plans do not entail using the ADA token during this pilot.

Hoskinson reportedly made the partnership announcement during Cardano’s 2nd anniversary event at the Cardano Summit in Bulgaria’s second-largest city, Plovdiv.

In August public enterprise blockchain platform VeChain partnered with Australian winemaker Penfolds to release a case of blockchain-encrypted wine bottles for sale, as part of its Wine Traceability Platform initiative.

Cointelegraph reported in March that Carrefour introduced its own blockchain-powered solution for tracking milk, which is reported to guarantee clients complete product traceability across the entire supply chain — from farmers’ fields to the store shelves.