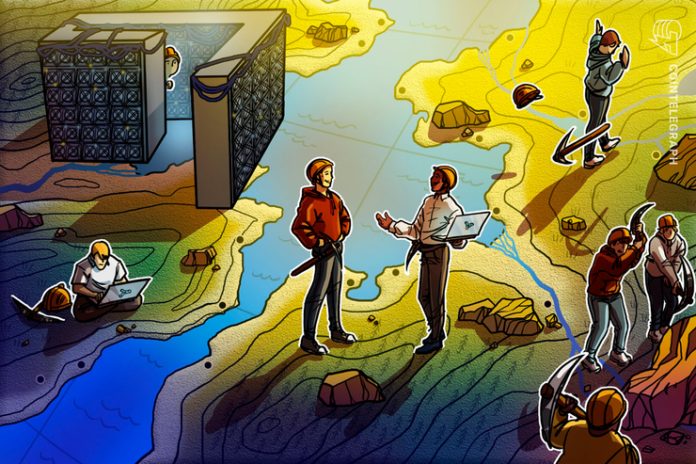 The motivation driving Bitcoin SV (BSV) miners is non-economic in nature, according to a report released by major cryptocurrency exchange Binance on Dec. 18.

Binance Research, the exchange’s research arm, has tried to estimate mining profitability for Bitcoin (BTC), Bitcoin Cash (BCH) and Bitcoin SV. Interestingly, the calculations included in the report suggest that BSV miners incurred significant losses and consequently concluded that the miners are not profit-driven.

“In summary, the Bitcoin SV reward-to-difficulty pattern implies that a significant portion of its hashpower might not have emanated from economically-driven actors until August 2019.”

BSV holdings may explain the behavior

Binance Research also calculated the loss sustained by miners because of mining Bitcoin SV instead of Bitcoin. Per the report, in the November 2018-December 2019 period, BSV miners collectively suffered a loss between $12 million and $13 million. The researchers suggest a probable explanation to this apparently irrational behavior by miners:

“BSV miners were presumably not mining at a loss over the first six months of 2019, and their respective vested interests (i.e., owning a lot of BSV coins) probably outbalanced opportunity costs. These vested interests would incentivize them to secure the BSV network to preserve a significant portion of their capital.”

Per the report, Bitcoin Cash mining profitability also remained lower than that of Bitcoin in the period between June and August. Consequently, Binance Research estimates that BCH miners have sustained an opportunity cost of about $7.7 million.

This is not the first time that Bitcoin Cash miners have been found to lose money by misdirecting their hashrate. As Cointelegraph reported in mid-November, BCH miners appeared to have wasted money mining 14 blocks on the wrong chain after the altcoin underwent a hard fork.