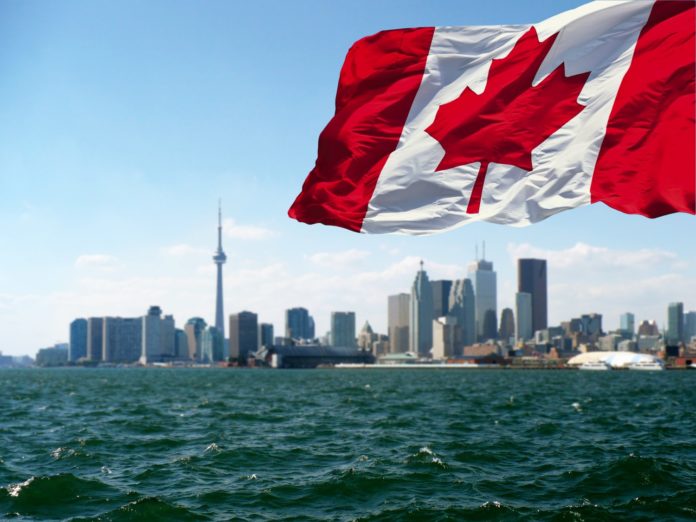 The Ontario Securities Commission (OSC) is allowing a tokenization startup to facilitate secondary-market trading of its tokens by giving the firm regulatory relief for a short time.

TokenGX, an affiliate of TokenFunder, has been given the green light to pilot the project to gather data on secondary-market trading, according to an OSC filing. The trading would help TokenFunder, a startup that helps other firms raise funds through token sales, provide liquidity for investors, the regulator said.

Both TokenGX and TokenFunder run on the public ethereum blockchain, so initial token offerings, as well as secondary market trading transactions, are visible to anyone.

TokenGX is the first company approved by the OSC for such testing, the company said.

This isn’t the first time that the regulator has given TokenFunder relief for token-related projects. In October 2017, the OSC gave the startup relief from a dealer registration requirement and approved TokenFunder’s initial token offering, which cleared the way for the offering of its FNDR tokens.

In April of this year, TokenGX became an exempt market dealer in Alberta, British Columbia, Ontario and Québec so it could operate its primary distribution platform, which distributes the tokens. TokenGX is working to seek approval in other jurisdictions to run the secondary market, according to the filing.

The secondary trading will take place on a platform developed by TokenGX called FreedomX and will be limited to sellers and purchasers who are residents of Ontario and have been whitelisted as investors who have gone through TokenGX’s know-your-customer processes.

Any participant on the platform can create new orders and trading is executed by smart contracts after traders make the trade through an order book interface. The platform is open to accredited as well as retail investors, but trades for retail investors cannot exceed $2,500.

The regulator is also making investors pay for trades with “settlement balance tokens” rather than fiat currency. Token GX will buy and sell these tokens at a fixed price of one Canadian dollar. The balance tokens can be acquired by transferring funds to the user’s trust account held by a Canadian custodian that the regulator’s filing did not name, and these tokens can’t be shared with wallets outside of TokenGX’s system.

FNDR tokens can be traded on the secondary platform, as can tokens issued by no more than ten Ontario-based issuers that have already issued tokens with TokenGX. These issuers’ financial records have to be regularly reviewed by TokenGX as part of the pilot.

Token Funder is participating in Creative Destruction Lab’s (CDL’s) 10-month blockchain accelerator program,  the filing noted. The fact that TokenFunder is based in Ontario and owned by a corporation in the Canadian province was also a plus for the commission.