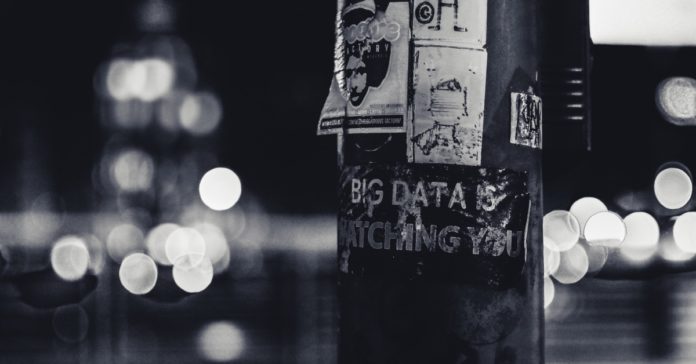 Recent polling finds the COVID-19 pandemic has softened the backlash against big tech firms. A majority of Americans now support tech firms being involved in tracing COVID-19, for example.

The recent round of polling is a turnaround from 2019. In 2015, 71 percent of Americans said tech companies had a positive impact on the United States, with that number falling to only 50 percent by 2019, according to the Pew Research Center. Over those same years, negative views of tech went from the high teens to 33 percent.

But during the pandemic tech companies are stepping into a new field — public health.  Google and Apple have announced an initiative to support contact tracing through Bluetooth technology, which tracks when people come in contact with an infected person. MIT researchers have developed an app to serve a similar purpose, and other tech companies are lending their support to help combat COVID-19 in a variety of ways.

Taken together, the results from a number of different polls raise questions about a continued desire for products and services that focus on privacy and security, which were the beneficiaries of an estimated $124 billion in spending on this industry in 2019, according to Gartner estimates.

A Kaiser Family Foundation tracking poll covering late April found 68 percent of Americans would now share their COVID-19 test results with officials using an app, though that dropped to 45 percent if the app tracks with whom they come into contact and sends them alerts if one of those people tests positive for coronavirus. Such measures are currently on the table in the U.S. and Europe.

See also: For Contact Tracing to Work, Americans Will Have to Trust Google and Apple

Even so, people have an improved view of tech companies generally during the pandemic.

The results are heartening for public health officials given that any contact tracing app in the U.S. would likely not be mandatory, and a recent study said any such app would need to be adopted by 60 percent of a population to be effective.

The question is whether these positive feelings hold when the pandemic passes. To companies that have built their businesses around the notion of privacy as a commodity that’s here to stay, that seems unlikely. Previous distrust of big tech companies that came to a head as a result of data and privacy violations have expanded the Overton window, a publicly acceptable range of policy proposals, in such a way that makes privacy a fixture of our world, not a passing fad.

The question is whether these positive feelings hold when the pandemic passes.

Tor Blair, the Head of Growth at Enigma, a decentralized, open source protocol, said privacy and security will always be essential, even if user attitudes towards privacy fluctuate over time.

“If big tech firms commit to defending the privacy and security of their users by default, then users will expect privacy as a universal value,” said Blair. “Anyone who then takes advantage of that trust will be punished by users, not to mention regulators. In this world, privacy technologies become an essential core of any product.”

And while consumer views go back and forth when it comes to trusting Apple or Google, for example, there are still industrial clients such as oil or shipping companies that see the ability to share data privately and securely as a fundamentally part of their businesses, according to Duncan Greatwood, CEO of Xage Security. His company provides a decentralized platform for protecting the industrial internet of things, among other data security measures.

“I think that a crisis like this does give people a bit of a pause and say, ‘Maybe privacy isn’t quite as important as I thought it was,’” said Greatwood. “But I do believe that once this crisis is past, people will care about their privacy. That’s certainly the case in the industrial world we operate in.”

Looking beyond the pandemic, a National Research Group polling report published just days ago found two out of three Americans are excited about how technology can “accelerate positive trends on the other side of the curve.”