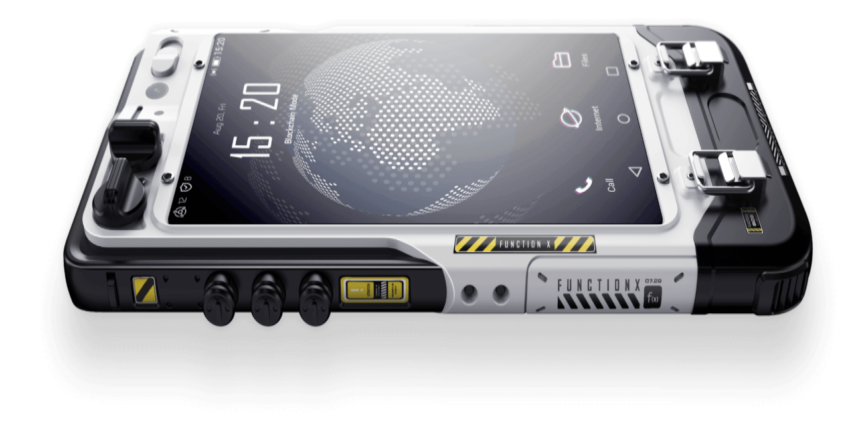 The blockchain phone from PundiX, in the works for a year now, is almost ready for launch.

The company put the latest iteration on show at the IFA 2019 event in Berlin this week and has revealed to CoinDesk that the device is planned to go on pre-order in Q4 2019 at a price of $599 via Kickstarter and PundiX’s XWallet.

In a statement, the firm said the phone – now officially called “Blok on Blok,” or BOB – will have all data executed over its Function X blockchain system, with no centralized service providers storing users’ private information.

BOB will allow users to switch between PundiX’s blockchain OS, which powers the decentralized services, and Android.

It will also be customizable. PundiX says the phone will come with a “MOD Assembly Kit,” with detachable parts that allow buyers to modify the device’s external look.

BOB will further allow the use of decentralized apps (dapps) and access to blockchain services, as well as supporting the Function X network by acting as a node on the blockchain.

PundiX said the initial batch will see a production run of 5,000 units, which it is considering prototypes before a planned full retail launch.

The reveal of PundiX’s device comes as several major players are said to be launching their own blockchain phones.

LG is said to be close to the launch of a device, as reported on Sept. 10, while HTC apparently has one in the works. Samsung and crypto exchange Huobi have both already launched phones for the crypto and blockchain space.