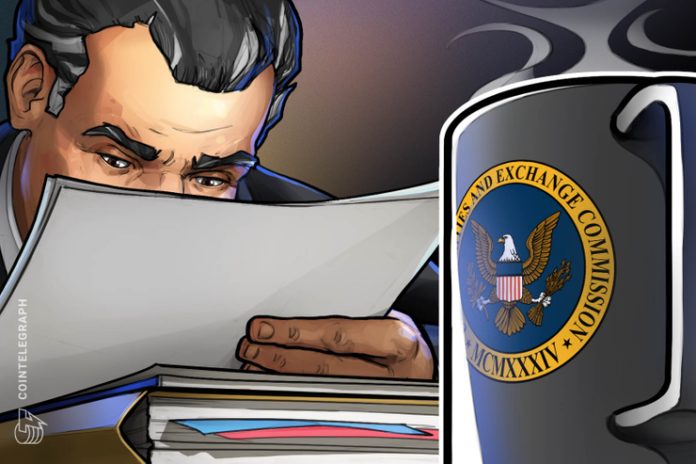 The United States Securities and Exchange Commission (SEC) has sued ICOBox and its founder Nikolay Evdokimov for conducting an illegal securities offering and for acting as unregistered brokers.

In a press release on Sept. 18, the SEC claimed that ICOBox and Evdokimov sold the firm’s ICO tokens to more than 2,000 investors in an unregistered coin offering in 2017.

The SEC goes on to say that the defendants claimed that the tokens would increase in value upon trading and that ICO token holders would be able to swap them at a discount for other tokens promoted on the ICOBox platform. The SEC claims that the ICO tokens are now virtually worthless, adding:

“By ignoring the registration requirements of the federal securities laws, ICOBox and Evdokimov exposed investors to investments, which are now virtually worthless, without providing information that is critical to making informed investment decisions.”

The SEC’s complaint further stated that ICOBox acted as an unregistered broker by facilitating ICO’s that raised another $650 million for dozens of clients.

The commission has charged ICOBox and Evdokimov with violating federal securities laws and is seeking injunctive relief, disgorgement with prejudgment interest and civil money penalties.

Cointelegraph recently reported that Blockstack PBC, a decentralized computing network, announced that it managed to raise more than $23 million in the first SEC-approved token offering.

The SEC gave Blockstack the go-ahead to run a multi-million public token offering under regulation A+. Muneeb Ali, co-founder and CEO of Blockstack PBC, alongside co-founder Ryan Shea, reportedly spent 10 months and approximately $2 million to gain approval from the SEC in advance of their token offering.