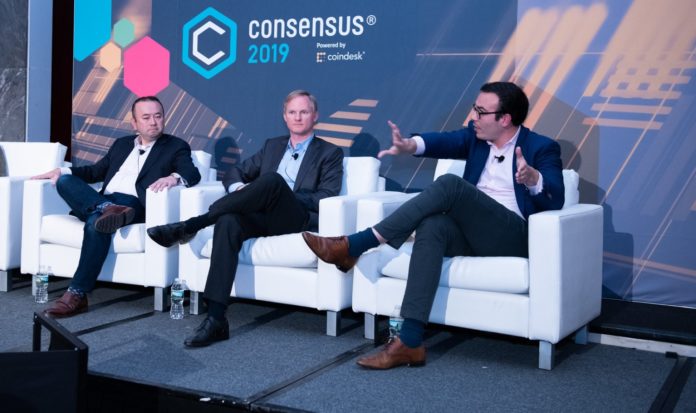 According to a press release, Zero Hash will support back-office settlement functions for bitcoin forwards contracts initially, but will add support for options at a future date.

This support for forwards will include “the calculation of variation margin, initial margin and final settlement values, the sending of margin-call notifications and the movement of funds, significantly reducing operational and counterparty risk,” according to Zero Hash.

Additionally, the service will allow institutions to customize the settlement of forwards contracts – for example, deciding the frequency of calculations – to provide “greater flexibility” for investors.

Zero Hash president Brian Liston noted that derivatives are increasingly in demand in the U.S., adding:

“We’re excited to service that demand with the launch of this new functionality. Zero Hash can now enable any trading platform or set of participants to trade and settle forwards in an efficient and secure manner.”

Seed CX has been building toward its physically-settled bitcoin forwards product for some time, announcing its intention last year. The exchange launched a spot bitcoin trading market in January 2019, and began testing its margin swaps product last month.

The company faces stiff competition, however: Tassat (formerly trueDigital) also intends to offer bitcoin forwards, while LedgerX, ErisX (backed by TD Ameritrade) and Bakkt (a new subsidiary of the Intercontinental exchange) are all looking to launch physically-settled bitcoin futures contracts.

Of these, only Bakkt has a firm launch date set, for later this month.

Like Seed CX, Bakkt intends to offer margin on its bitcoin derivatives products, announcing Tuesday that customers would have to make an initial deposit of $3,900 (for hedging) or $4,290 (for speculating) to open a position.