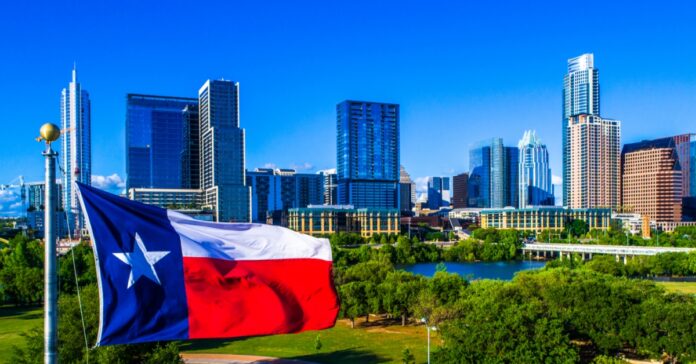 Serbia has extradited a man to the U.S. after he was indicted by a Dallas-based federal grand jury on allegations that he duped investors around the globe – several of whom are in northern Texas – out of more than $70 million.

The binary options were advertised as “an average payout of 80 percent, and promised 20 percent refunds on every lost trade.” The fraudulent advertisements also claimed that investors could “purchase bitcoin at half market price” on its crypto mining platform, the department alleged in a statement.

Serbian authorities arrested Antonije Stojilkovic, 32, in July of last year, and the FBI delivered him to the Northern District of Texas this past Thursday. He is alleged to have had five Serbian co-conspirators and one U.S.-based co-conspirator.

If convicted, Stojilkovic and his co-defendants face up to 20 years in federal prison.