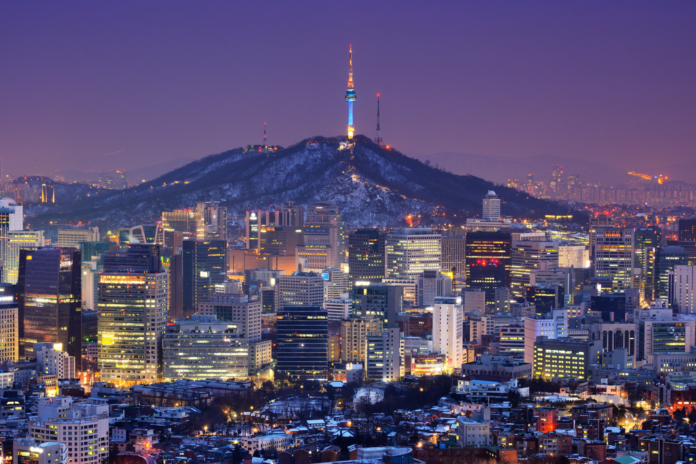 Announced in a Dec. 26 report titled “Monetary Policy for 2020,” the Bank of Korea will hire experts to study the effects of distributed ledgers, cryptocurrencies and CBDCs on financial settlements and security. The group will also “keep an eye” on other countries’ experiments with CBDCs.

The task force could be formed as early as January 2020, reports CoinDesk Korea.

In the past year, the U.S. Federal Reserve and the European Central Bank announced investigations into digital replacements for cash, as the People’s Bank of China readies to pilot its “digital yuan” in 2020. State-backed digital currencies may improve international and internal settlements as well as mitigate fraud, say backers.

“[T]he bank will enact assessment principles, reflecting domestic conditions, to improve the effectiveness of its oversight of the payment and settlement systems,” bank officials said in the document.

Bank of Korea’s earlier research into digital currencies has come and gone. A previous task force was disbanded in January 2019 after a year of studying virtual currencies and CBDCs.

The bank found that CBDCs could adversely affect the demand for traditional banking services, which could impact financial stability.

In October, Hong Kyung-sik, the head of the Bank of Korea’s Banking and Finance Bureau, said an advanced economy with a credit system would not benefit from CBDCs.

Still, the bank hired an expert to study cryptocurrencies this past September.

According to the Bank for International Settlements, a “majority” of central banks in developed and emerging economies (of 63 surveyed) are researching CBDCs.