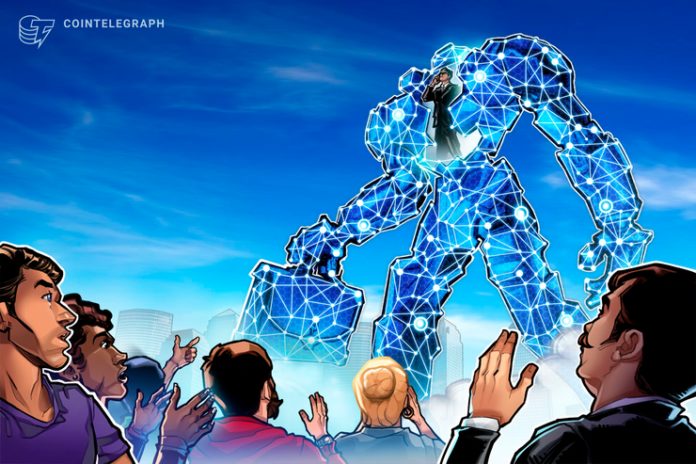 Seoul-based co-working space operator SparkPlus has partnered with blockchain funding platform Kasa Korea, according to a Dec. 17 report from The Investor.

The partnership will aim to innovate the city’s sharing economy by means of a decentralized platform that reduces the barriers to entering the real estate market by promoting collective and indirect fundraising.

According to the report, SparkPlus plans to open co-working centers at properties listed on Kasa Korea’s blockchain platform. The latter’s platform has been designed for the tokenization of real estate beneficiary securities in the form of issuing digital asset-backed securities that have real estate as their collateral.

In addition to the new partnership, Sparkplus has recently raised 30 billion won ($25.3 million) in a Series B funding round, bringing the total funds raised since its fall 2016 launch to 60 billion won ($51.5 million).

Currently, the company runs 12 co-working centers across Seoul, eight of which are located in the affluent districts of Gagnam and Gwanghwamun.

Improving liquidity in the industry

Blockchain has been gaining increasing traction in the commercial real estate sector, with investors coming to recognize the added value, liquidity and innovation that tokenization can bring to managing property rights and trading diverse investment vehicles in the industry.

This has been noted by Tyler and Cameron Winklevoss, founders of the cryptocurrency trading platform Gemini, who last year pointed to the improved liquidity tokenized securities can bring to the real estate sector in particular.