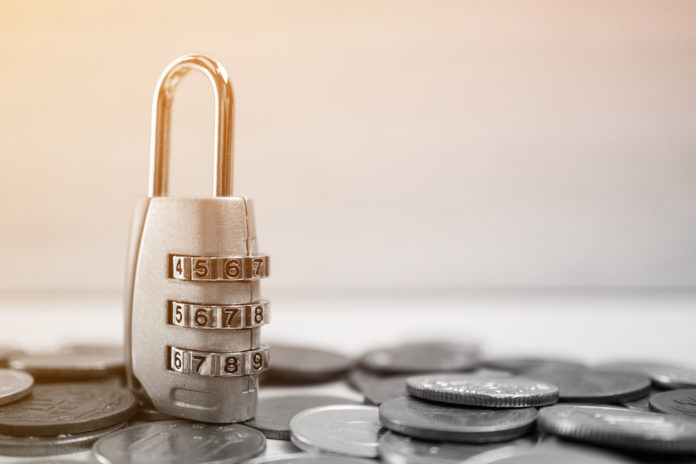 Upbit announced its investigation of the 6 coins at the beginning of September. The exchange was determining if the privacy coins met the requirements listed by the FATF guidance issued last June.

Generally speaking, privacy coins conduct transactions on public ledgers without exposing an individual’s address or identity. Other exchanges have begun delisting the coins as well, such as Coinbase and zcash this summer in the UK or other Korean exchange OKEX dropping five privacy coins earlier this month.

Writing on a company blog, Upbit said money laundering and the possibility of inflows of privacy coins to the exchange were the leading reasons for delisting.

“There are also crypto-assets that can selectively utilize anonymity features among projects that are subject to end of transaction support. For these crypto-asset, Upbit has only supported transparent withdrawal/deposit support.

Nevertheless, the decision to end trading support for the crypto-asset was also made to block the possibility of money laundering and inflow from external networks. Upbit will continue to consider crypto-asset that represent anonymity functions as candidates for designation of investment warning crypto-asset.”

Recent exchange delistings have been blamed for flailing privacy coin prices. According to Messari, zcash’s price has dropped over 50 percent since July 1  joined by monero, down near 20 percent over the same period.