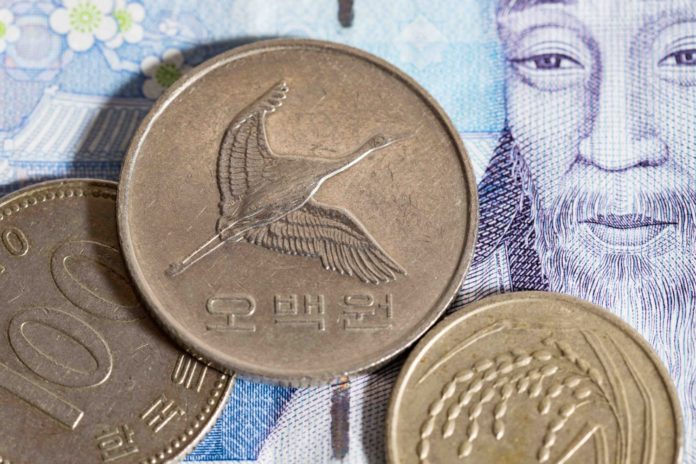 Investors in the “clink” token launched by Korean social media firm Cyworld earlier this year are up in arms over the firm’s abrupt closure.

As reported in The Korea Times, Cyworld shut down on Oct. 1 without warning, leaving clink investors uncertain if their holdings continue to have any value. Adding to the mess, two Korean exchanges that actually list the little known token, CoinZest and BitSonic, are considering removing support.

Launched in 1999 and popular in the mid-2000s with some 32 million users, Cyworld’s user base fell during the subsequent rise of Facebook and Twitter.

To try and turn its fortunes around, Cyworld conducted an initial exchange offering (IEO) on CoinZest in January, raising around $400,000. The company had been bleeding employees and funds for some time, having ceased its global service in 2014 to focus solely on South Korea.

Since the site’s closure, Cyworld CEO Jeon Jae-wan and other company executives have not been available for comment. Some clink holders are considering filing a lawsuit against the firm and its CEO, the Times says.

As of press time, each clink token was worth $0.00033266 and had a little over $10 in 24-hour trading volume according to data provider CoinGecko. Clink holders are reportedly expected to lose over 1 billion won ($842,600) if the company doesn’t turn the situation around.

CoinGecko reports the total number of clink in circulation as 10 billion coins.