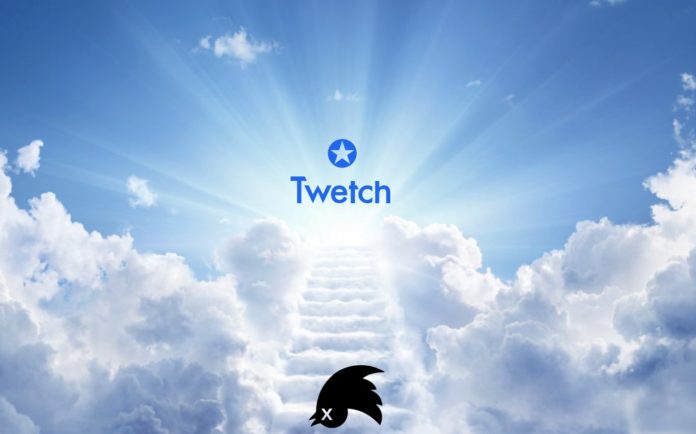 Twetch positions itself as an alternative to the platform it was deplatformed from, actively marketing itself against the San Francisco firm run by Bitcoin enthusiast Jack Dorsey. Petty said the application maintains censorship resistance by archiving conversations on the BSV blockchain.

In fact, Twetch posted a meme aimed at Dorsey for censoring conversations on the platform mere hours before its account was suspended.

In the meantime, Twetch has launched an alternative account and will appeal the decision. If Twetch wins its appeal, Petty said it could be hours to days before the account is back up and running due to cache issues with Twitter’s infrastructure.

The deplatforming comes after President Donald Trump issued an executive order Thursday regarding the use of federal oversight of social media platforms such as Twitter and Facebook.

Trump’s order was spurred by a “fact-check” performed on his tweet concerning the use of mail-in ballots for elections.

Petty said Twitter may have suspended the firm’s account due to heightened pressure on social media accounts following Trump’s threat of “nationalizing” platforms.

It may have been a case of “getting caught in the algorithms,” Petty said.